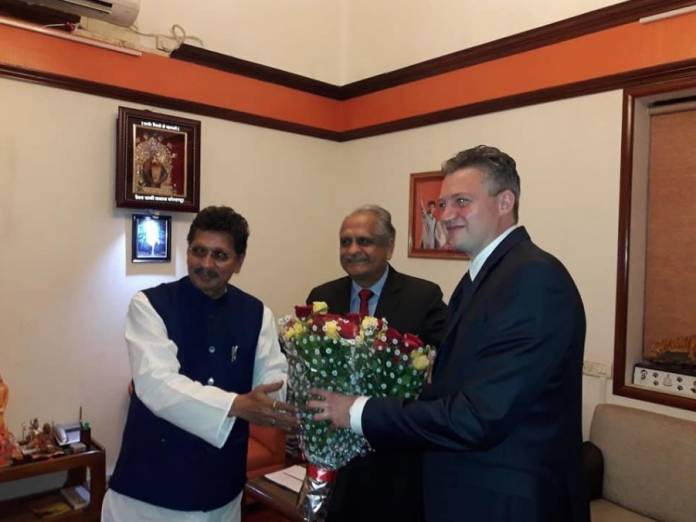 Partit Nazzjonalista has demanded answers on a data centre which was developed by Enemalta in its underground tunnels in Marsa. The project which is operated by Streamcast was the subject of a journalistic investigation by The Shift News.

In a statement on Tuesday, Partit Nazzjonalista said that the company has been described a scam. The Opposition said that Prime Minister Robert Abela owes the public a detailed explanation on the project. It added that then Energy Minister Joe Mizzi should also explain what truly went on in this venture, including trips to India to visit non-existent data centres, saying that those who took such decisions should shoulder responsibility.

“Any contract or agreement that the government entered into in the energy sector should be the subject of an investigation given the Government’s corruption track record in the sector,” the Opposition said in a statement signed by Deputy Leader and Opposition spokesperson on energy David Agius.

In its reply, the Government said that the Opposition’s statement is based on “personal assumption and lack of facts”.

The Ministry for Energy said that the Government and other state entities never committed any assets or paid any money as was alleged in PN’s statement. “This is a private project and any investment was done by private investors,” the statement reads.

The government made also reference to a statement issued earlier this year by Enemalta in which the latter had refuted the allegations made. Enemalta had said that it did not invest “any money in the project and the building of the data centre was completely the responsibility of Streamcast Technologies Inc”.

The data centre gets sued by its internet service provider

On Tuesday the Shift News revealed that Streamcast was being sued by local service provider, Melita, after the company failed to pay internet access fees. The court documents show that Streamcast failed to make several payments and has defaulted on a repayment agreement.

Questions have been raised as to what the company actually does and whether the company has any arrears with Enemalta.

When Streamcast was set up it had no data centre, infrastructure or funds, the investigation by the Shift News showed. The deal with Malta Enterprise and Enemalta was sealed in 2017, where €5 million investment was meant to go into the data centre.

The data centre was eventually built by Enemalta and launched by April 2018.

The Shift News investigation shows how the company benefited from red carpet treatment from Enemalta and Malta Enterprise including endorsements from the government of Malta then sold out. The Shift News also exposes Nexia BT as having invested in Streamcast before it was sold.