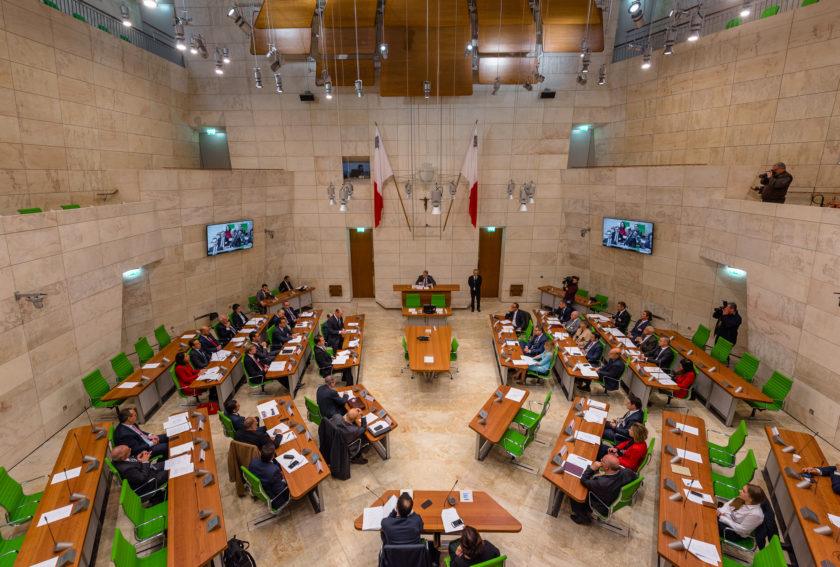 Almost two dozen NGOs, academics and concerned citizens have said that the current gender make up of the Maltese Parliament, ‘is not justified’ and needs to equalise

The group which includes individuals like President Emeritus Marie Louise Coliero Preca and the Women’s Rights Foundation, are calling for the Parliament to become drastically more gender balanced, beyond the existing 85% of seats held by male MPs.

They also state that this 14.9% of female representation in the Parliament, places Malta 27th place out of the 28 EU member states surveyed by the European Institute for Gender Equality (EIGE).

‘In spite of positive action adopted within the main political parties, and in spite of some gains, to date there are significant barriers for women in politics with the result that women are severely under-represented in the Maltese House of Representatives. We also observe that since the achievement of women’s suffrage in 1947, there has been little advancement,’ the collaborative group states.

The collaborative body also states that it agrees with observations outlined by the European Parliament in February this year which presented the case for creating ways for greater female participation.

In the measures, the study outlined that greater inclusion would not discriminate but rather help to include more women, overcoming barriers to representation and encourage political parties to consider more females as candidates.

‘Women’s experience is needed in political life. Political assemblies should take advantage of all the resources and of all the pools of competence in society.

The signatories of the statement are as follows: