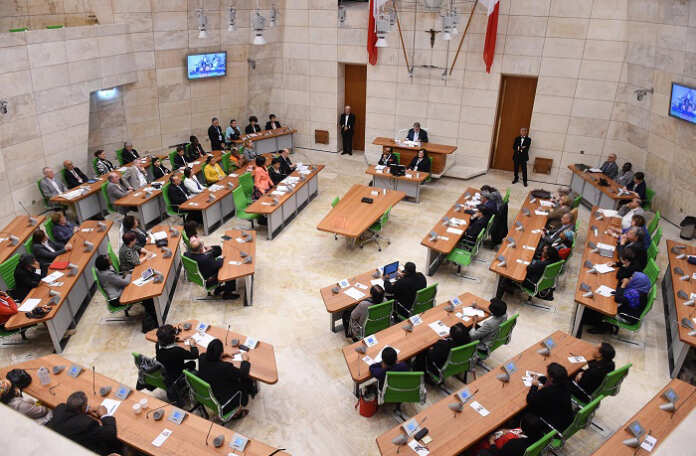 Partit Demokratiku has stated that all executive energy should be focused on addressing the cause of gender inequality in Parliament.

The Party stated that simply addressing the effect by “undermining democracy, redefining meritocracy, and severely denting the credibility of female Parliamentarians, will only provide a poor whitewash of a dire reality.”

Former PD Leader Marlene Farrugia said that she believes that equality and justice are not brought about by laws; but by will, action and example of and from a governing body and its members.

She added that if Parliament is populated with men and women whose mindset is such that they believe that equality is created by thwarting democracy and using women to do that, then gender equality in our country is going to be jeopardised even further.

Read: Progress at a snail’s pace – EU on gender inequalities