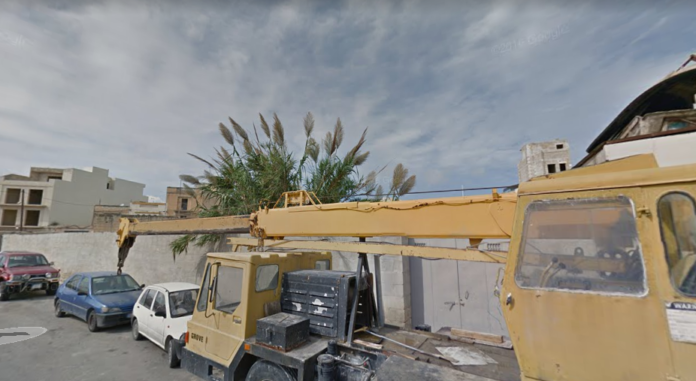 Triq Pawlu Farrugia in Qormi is the street in which most illegalities take place according to a recent statistic tabled in Parliament by the Minister for Local Government Owen Bonnici in reply to a parliamentary question made by government MP Rosianne Cutajar.

24 illegalities documented on video were reported to the Local Council from 2015-2018, these included 21 cases when the rubbish was put on the street at night or disposing of bulky refuse at the Bring-In sites and on the street. There were two cases that involved damage to public property and a case of dangerous driving.

Cases were mostly reported in 2018.

Will the reports be followed by action?

In a separate parliamentary question, MP Cutajar inquired whether action was going to be taken following the reports filed with the Qormi Local Council and whether anyone has been charged in Court.

Interior Minister Michael Farrugia said that each report filed is investigated by the District Police depending on the case. He explained that after evidence was gathered and there was enough proof, the persons would be then charged in Court.