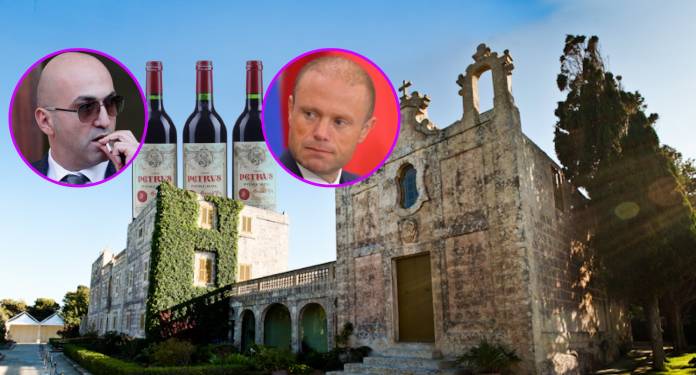 The Parliament Committee on Standards in Public Life will be discussing the report on the investigation on murder suspect Yorgen Fenech’s Petrus wine gift to former Prime Minister Joseph Muscat, today.

The report has been sent to the relevant parliamentary committee for consideration after the investigation triggered article 22.

Independent Candidate and former Alternattiva Demokratika Chairperson Arnold Cassola in a statement published today said that despite being the person who asked for the investigation, he has been left in the dark regarding the outcome of such investigation and thus he has no idea what the report contains.

Cassola said that this fact alone leads him to believe that the report contains very important considerations on the conduction of politics in our country. 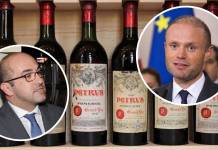 “A sitting Prime Minister socialized, partied with, was in sms communication with and accepted expensive presents from a person who was known to him to be a prime suspect behind the biggest political assassination in our country, is not a joke,” stated Cassola

The independent candidate explained that the Parliament Committee on Standards in Public Life has the responsibility of deciding whether the necessary clean up of our political system.

The Committee has the responsibility that will decide the future moral compass of our country and to be able to do this they must have a clean conscience, continued Cassola

“They must, in front of God and in front of the nation, swear that they do not have any conflict of interest and that they have not had any relationship at all with Yorgen Fenech, as from the moment he was outed as the owner of 17Black, in November 2018,” concluded Arnold Cassola.