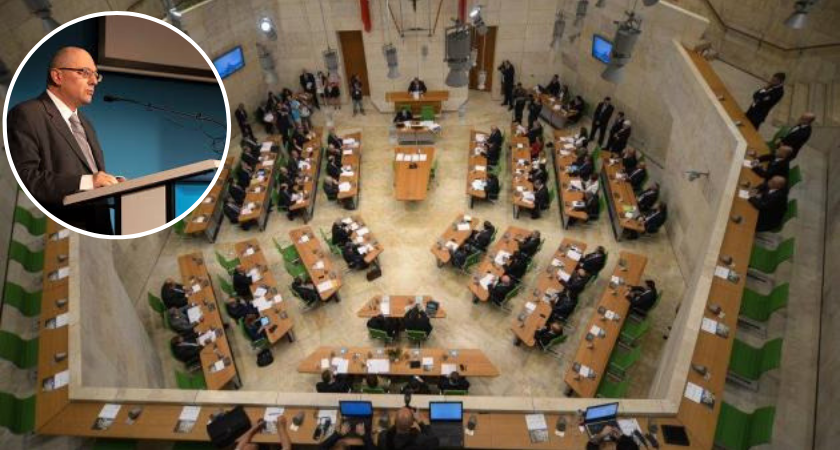 Prof Kevin Aquilina, former Dean of the Faculty of Laws, described the current situation as an “unprecedented constitutional crisis.” In an opinion piece the Saturday edition of  Times of Malta he wrote that Parliament betrayed the people when it was adjourned at the hight of such a crisis.

The law expert then made a list of the serious deficiencies or outright wrongdoings that are contributing to this crisis: