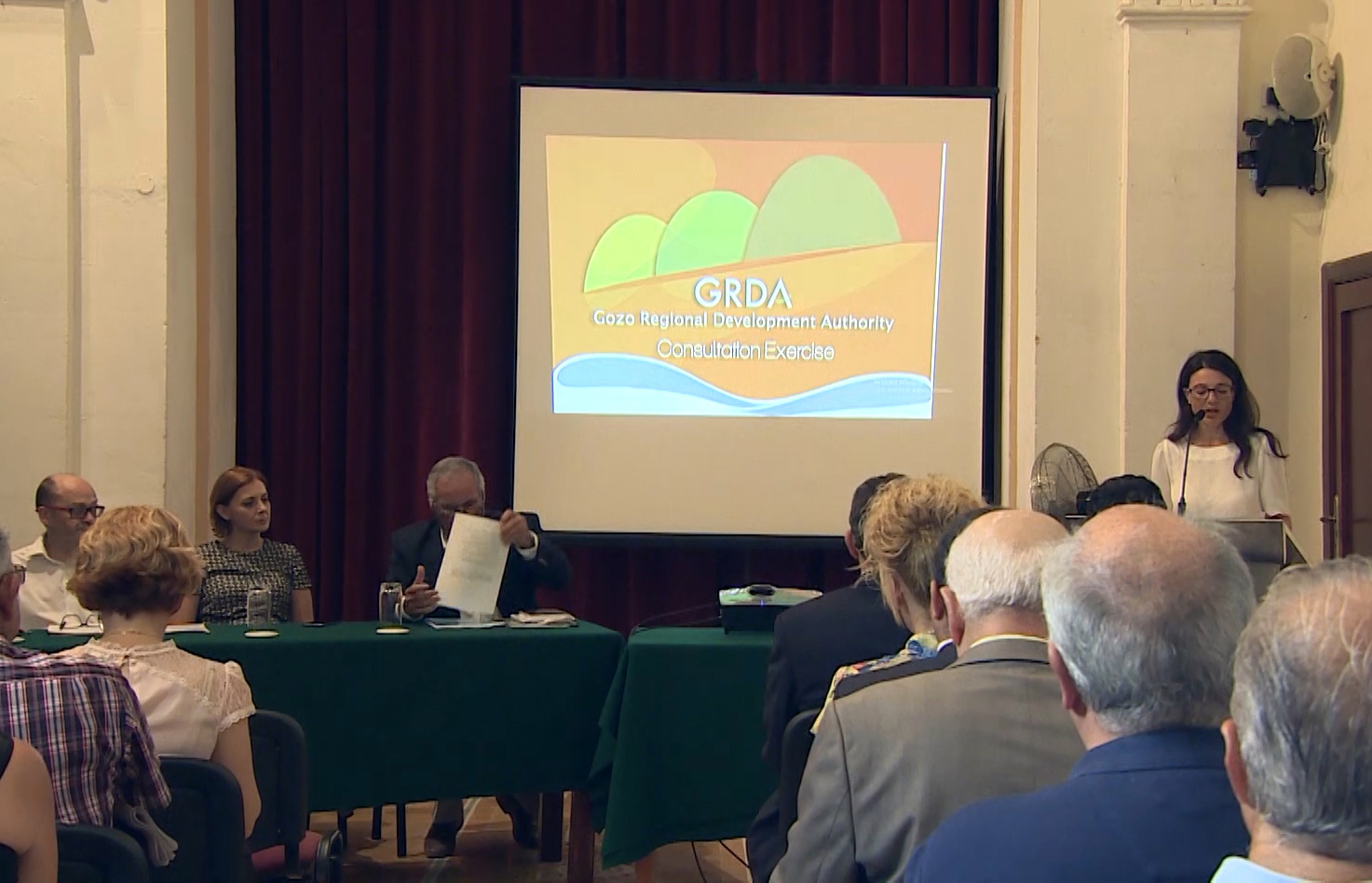 The draft legislation for the setting up of a Gozo Regional Development Authority (GRDA) had passed through the last stage of approval from Parliament at the end of the third reading. A vote was not taken on the act as no division was requested.

In a press release, the Ministry for Gozo said that it believes that this is am important and historical step for the island’s regional development.

No names have yet been made as to who will be on the Authority.

The government did not approve the amendment proposed by the Opposition which asked for the representation within the Authority to not fall under the full remit of the Ministry for Gozo. The Opposition had previously declared that it was against the draft legislation as they believe that the Authority is just another measure to keep the Ministry for Gozo in full control without providing any autonomy.

Partit Nazzjonalista (PN) shadow minister for Gozo Chris Said said that “the government felt that the Opposition should not be represented on this Authority”. He added that this authority is not just appointed but also controlled by the government and is not holding any executive powers.

This draft legislation had caused negative reactions amongst stakeholders in Gozo particularly businesses. The Gozo Chamber of Commerce had stated that Minister for Gozo Justyne Caruana did not accept the proposal presented to her regarding board representation.

In a press release, the Government stated that the authority will strengthen the institutional framework in Gozo and will ensure that the island will have a regional development strategy that could be updated according to the island’s social, economic and environmental frameworks exigencies.