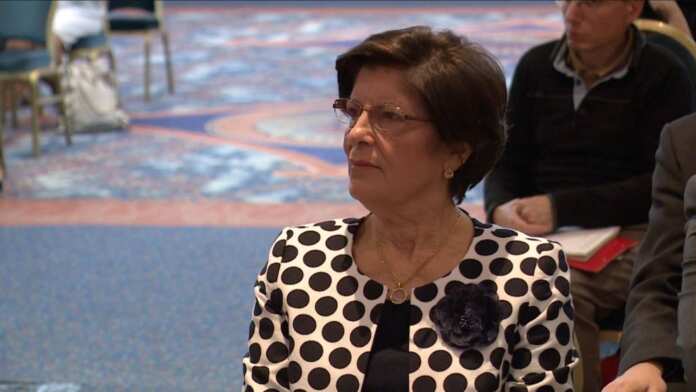 Nationalist MP Maria Deguara spoke in Parliament about autism and said that despite the Government’s boasting, the waiting list has resulted in the CDAU experts diagnosing a baby after two years while the service conditions have left parents opting for private help since the public centre therapy is not of adequate levels.

While the Nationalist MP Mario Galea spoke about dementia, the Leader of Partit Demokratiku Godfrey Farrugia said that the means test for social accommodation which is €12,000 is not realistic. He said that the low middle class is pushed further down.

Nationalist MP Ivan Bartolo said that the Labour Government has not even built one unit of housing and is passing on the message of a tired government. He said that around 3,291 people are waiting for social accommodation and that 549 requests are pending for alternative housing. He said that Ana Gomes, European member of parliament described the Government well when she said that it is everything but socialist.

Staff Reporter   August 7, 2020
The final tune-up before the Cavalieri Art Hotel National Championships scheduled on the 22nd and 23rd August.