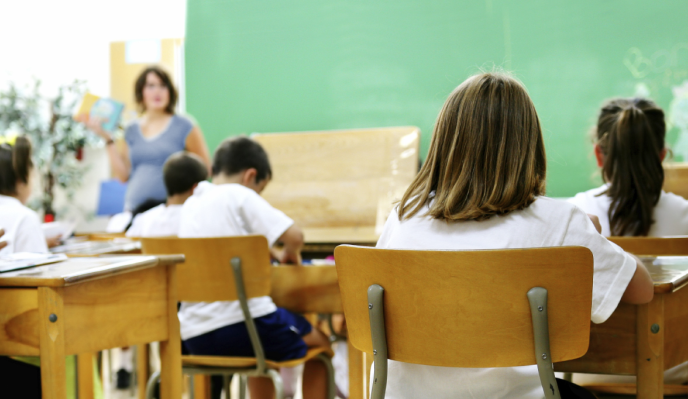 A parent reacted violently towards the head of a school following a decision not to let a student go on an outing while sick with a medical certificate. This was stated by the Malta Union of Teachers (MUT), which condemned the act.

In a statement, the MUT explained that it condemns the aggression by a parent on a Head of School during the carrying out of her duties. The MUT is informed that the parent reacted violently to a decision by the school not to let the student go on an outing while sick with a medical certificate. The outing had to be cancelled as well as a precaution.

The MUT has been in close contact with the head and would like to express its support to all educators at the school. The Union thanked the Police for their immediate action.

Educators should be compensated for violent attacks at work 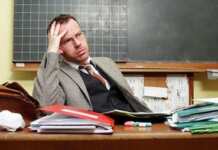 The MUT insisted that for years it had requested proper security measures in schools to protect educators at their workplace, including the continued presence of a security officer in schools.

It also appealed the government not to ignore anymore the study conducted by the Ministry on security measures in schools especially now that funds have been allocated for this matter but have not been utilised to date.

“Unless proper action is taken, more preventable incidents like this are bound to continue to happen,” the Union concluded. 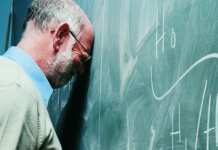