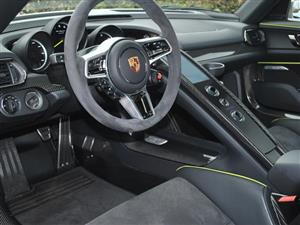 An expert of international car racing said in Court that Paul Bailey, the driver involved in the Paqpaqli accident , has the highest level of professional certification in regards to driving.

This evidence contrasts with the conclusion reached by Magistrate Consuelo Scerri Herrera, which attributed part of this incident to the lack of professional driving experience of the same driver.

When testifying via Skype, Sir Simon Blunt, who is also the Secretary General of the UK Motor Sports Association, said Bailey has three licenses, which are the optimum level for car racing.

The incident occurred in 2015 and left 23 people injured.