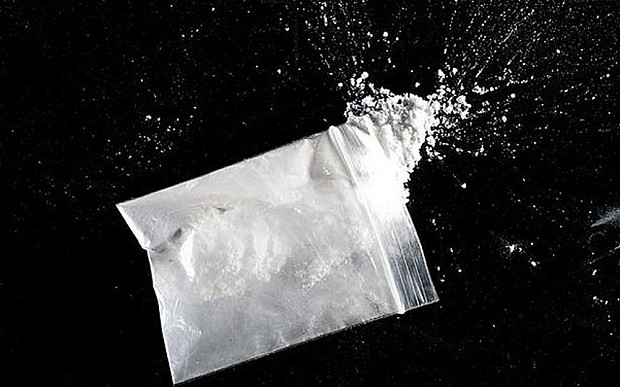 People struggling with drug addictions should not be discouraged from seeking treatment just because the country is in the midst of a pandemic, OASI Foundation chief executive Noel Xerri appealed today.

Xerri was speaking during a meeting of Parliament’s Gozo Affairs Committee, which is discussing the pandemic’s impact on Gozo.

He said that the pandemic has seen a number of people seeking treatment suffer a relapse – “not many, but it has happened – as they struggle to cope with a difficult situation. People’s anxiety was increasing, a situation made worse by the fact that they are socialising much less.

But as the pandemic has inevitably reduced contact between the foundation and its clients, Xerri suggested that the pandemic may have made people unwilling to seek treatment.

“There are many people seeking help, but they need to be ready to start the process,” he maintained.

In his own contribution to the debate, psychiatrist Anton Grech noted that many people appeared to be relapsing or self-medicating in response to the stressful situation they faced.

“There are people who cannot sleep, and who drink a lot to be able to,” he said. “Cocaine, which was previously used during parties, is now being used to deal with stress.”

Stigma persists for treatment, but not for drug abuse

The OASI Foundation was founded in 1991 to treat people suffering from addictions, and operates a residential treatment facility in Victoria.

Xerri noted that the situation has evolved in recent years, not least with cocaine overtaking heroin when it came to people seeking treatment for drug addictions. 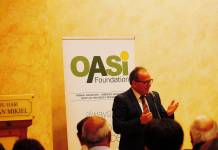 Another change was that drug use was no longer restricted to isolated clusters in which illicit drugs are acquired and used. It is far more common to see people from the south of Malta buy drugs from the other end of the country and vice versa.

However, the stigma attached to seeking treatment for drug addiction persists, according to Xerri. He noted that many Maltese seek the foundation’s services, as seeking treatment in Gozo afforded them greater privacy.

Perversely, however, the stigma attached to using illicit drugs has all but disappeared, Xerri maintained.

“Going to parties and abusing drugs has become normal. You’re almost abnormal if you don’t do any,” he said.