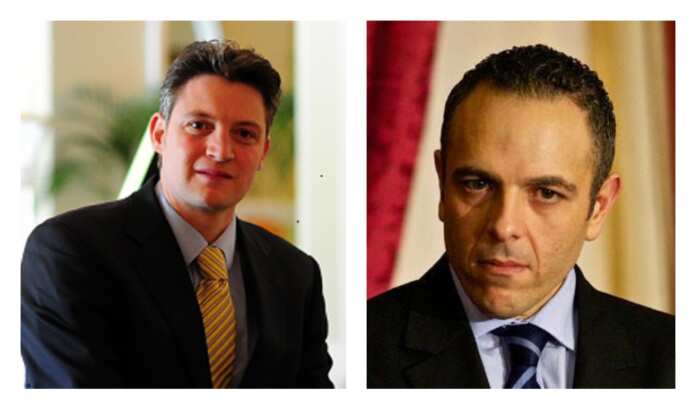 Partit Demokratiku denounced Tourism Minister Konrad Mizzi and the Prime Minister’s Chief of Staff Keith Schembri for “pretending as though their names were cleared” following the recent court decision by Judge Giovanni Grixti who overturned a decision by Duty Magistrate Ian Farrugia which had ordered an inquest into the Panama Papers. According to PD, the officials had succeeded in blocking an independent investigation from taking place. The Party further stated that there could be no exoneration without investigations which make the full truth being public knowledge. The Party also said that one must also take note that some decisions are made using incomplete information which resulted from inquests with incomplete or narrow remits.

Deputy leader Timothy Alden called on Mizzi, Schembri and all those indicated in the application, to voluntarily call for and accede to a fully independent investigation arguing that otherwise there would no closure.

MEP hopeful Anthony Buttigieg stated that the way the inquest was stopped, implied there was something to hide. He reiterated that the need for truth to be ascertained in the face of officials willing to use any loopholes to abuse the spirit of law and potentially escape justice.

The Party reiterated that politicians must be held both politically and legally accountable for their “mistakes”.

Watch: “We need to be less reliant on the private vehicle” – Sebastian Ripard, Bolt CEO