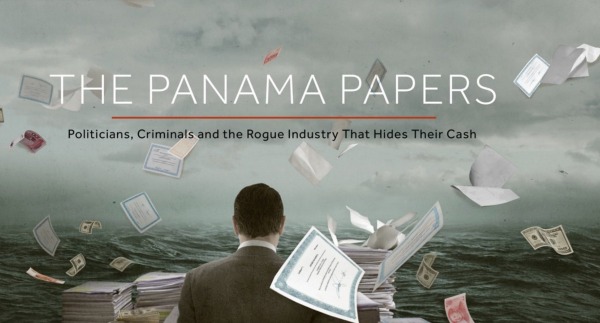 The Court of Appeals presided by Judge Giovanni Grixti changed Magistrate Ian Farrugia’s decision and found that the request by former Opposition Leader Simon Busuttil does not show how the series of events amount to a crime, or which crime.

The officials pointed out where Tourism Minister Konrad Mizzi, Prime Minister Joseph Muscat, and his Chief of Staff Keith Schembri, alone with Brian Tonna and Karl Cini from NexiaBT. They also included Malcolm Scerri, Schembri’s business partner, as well as Adrian Hillman, the former Managing Director of Allied Newspapers. They had appealed Magistrate Farrugia’s decision, with the appeal falling into Judge Antonio Mizzi’s hands. Busuttil asked for Judge Mizzi’s recusal due to him being married to Labour MEP Marlene Mizzi.

Judge Grixti, who took over the appeal from Judge Mizzi after the latter retired, found that Magistrate Farrugia had not observed the accused’s right to be informed of new responses, declarations and documents presented by Busuttil.

The Government says that the Court refused Busuttil’s application

In a statement, the Government said that Busuttil’s application was thrown out by the Court presided by Judge Grixti.

According to the Government, today’s decision shows that Joseph Muscat was ‘acquitted’ despite the Court’s decision being based on technicalities due to the application not conforming to legal requisites.

How could it have been refused? – Busuttil

Busuttil asked on Twitter how the Court can refuse an inquiry when Mizzi and Schembri were “caught red-handed”.

Unbelievable. How can a Court refuse to open an inquiry when Mizzi and Schembri were caught RED-HANDED with a secret Panama company to pocket €5,000 a day? This cannot be right. Where can we go for justice to be served in #Malta? @VeraJourova https://t.co/BZ1L4S9OS2

Busuttil had presented ‘evidence’ that he said proved Schembri received money in kickbacks from the passport selling scheme. Although there is still an inquiry into payments going to Adrian Hillman. Busuttil had said that the money was passed on directly, or via the secret company Lester Holdings.

Schembri has insisted that the allegations were recycled, while Hillman had denied receiving money from Schembri or his companies.