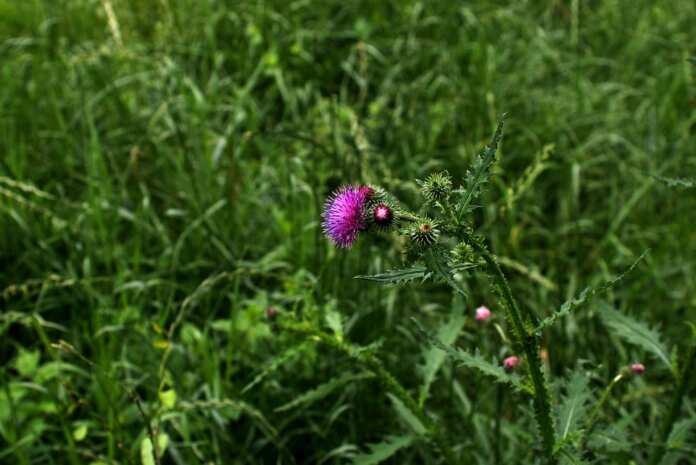 U.S company Monsanto has been ordered to pay $289 million (around  €250 million) in damages to a man after a Californian jury found the company guilty of its herbicides containing glyphosate which caused his cancer.

According to international media outlets, 46 year-old Dewayne Johnson used to regularly use Roundup weedkiller. The jury found that Monsanto failed to warn consumers of the dangers associated with its products. It was determined that the company had acted with “malice”. The case had been ongoing for an entire month. Monsanto said that it will appeal the verdict.

Johnson’s lawyers revealed secret communication which unveiled the fact that Monsanto knew that Roundup can cause cancer.

One of the main chemicals found in Roundup is glyphosate, which is used as a pesticide worldwide. According to Monsanto, there is no link between glyphosate and cancer. They said that the e-mails presented by Johnson’s lawyers were taken out of context.

In November of 2017, the European Union approved glyphosate to be used for the next five years. Malta voted against this decision.

According to the World Health Organisation (WHO), glyphosate “likely causes cancer.”

Glyphosate is used in Malta.