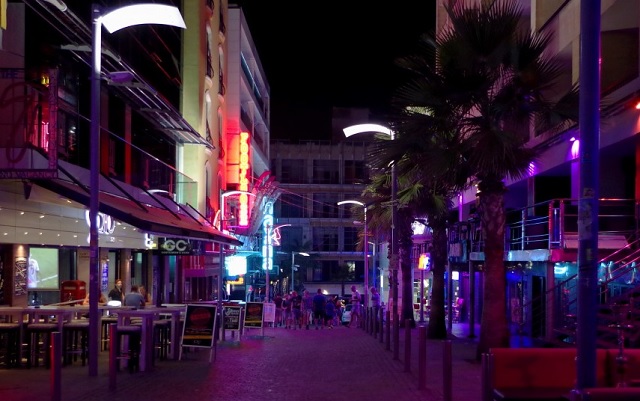 A Paceville bouncer has been granted bail after being accused of assaulting a German tourist. The bouncer, a 26-year old from Bosnia residing in Gżira was charged with grievous bodily harm, starting a fight, breaching of peace and working as a bouncer with the necessary permit. The incident happened on Friday at around 4am.

The court heard the victim who said that he recognized the accused from photos on the bar’s Facebook page. The victim said that the accused had asked him and his friend to leave the bar around 4am. The victim was assaulted after walking about 20m away from the bar. The accused punched the victim in the face. The victim had to be hospitalized and cannot fly back to his country due to the injuries he sustained in his eye. However he would take the ferry to Sicily and from there go overland home.

The prosecution objected to the bail plea put forward by the defence, fearing the accused would abscond. However the court granted the accused bail against a €500 deposit and €10,000 personal guarantee on condition that he signs the bail book daily at the Sliema Police Station, stays away from Paceville and does not approach the witnesses in the case.