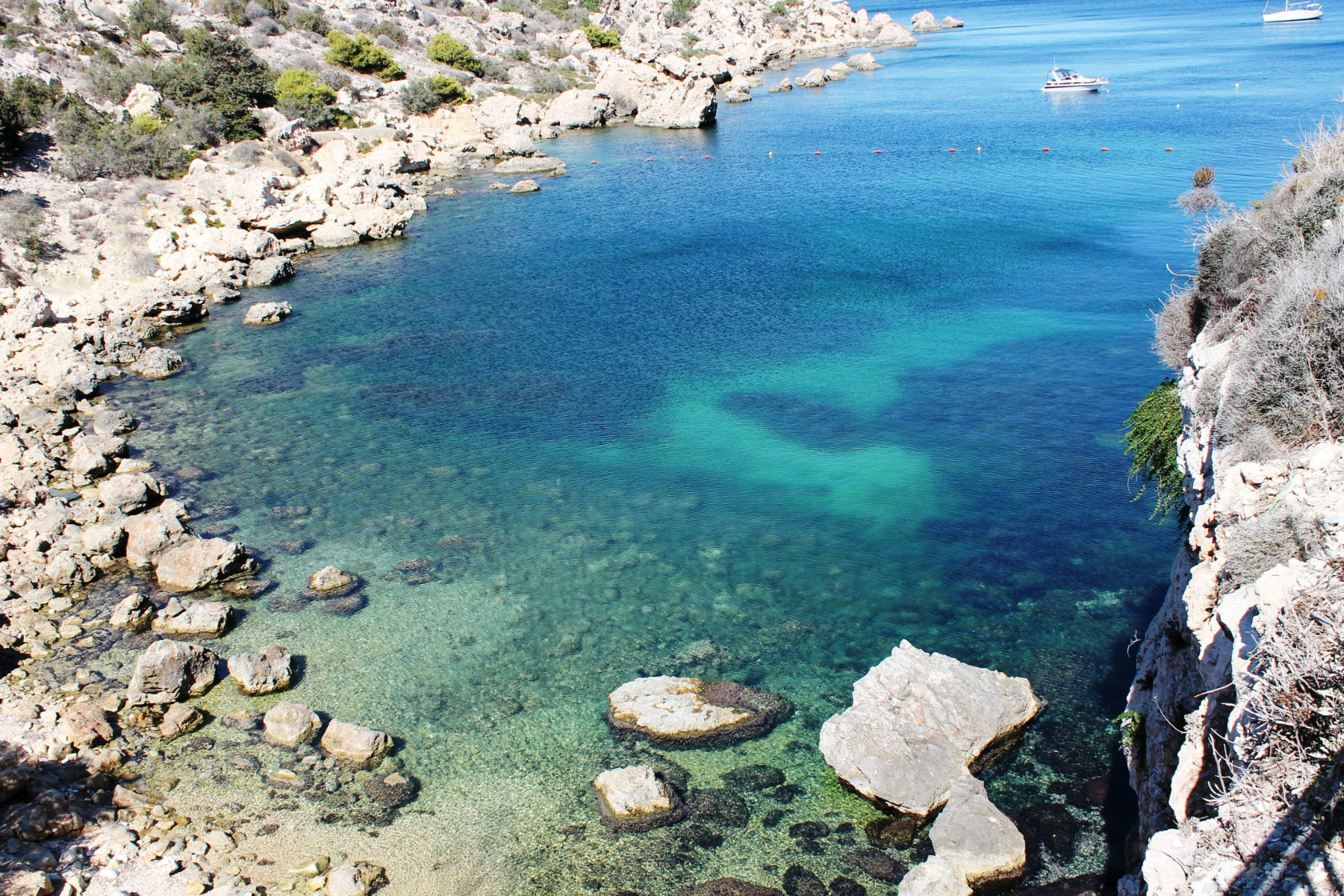 The Parliamentary Accounts Committee (PAC) meeting on Wednesday evening  degenerated into a heated discussion about whether PN MP Jason Azzopardi should read or table his statement in writing. He will be testifying on the case of the tal-Fekruna land.

Newsbook.com.mt saw a copy of the Azzopardi’s statement which he was expected to give in a testimony under oath to the PAC. The lengthy statement he said, among others, that there was a report on the case which was shelved, and that the Government is now exploiting it to sling mud.

The MP spoke about expropriation of land known as Tal-Fekruna in Xemxija which was concluded by Public Servants and approved by him in December 2012. This was after more than three years of negotiations with the owner of the company in the area. It was also after over five years from when the process started. Azzopardi said that in 2015 it was confirmed that shortcomings were due to “administrative shortcoming”.

On the 8th August 2010 Finance Minister Tonio Fenech and Azzopardi who used to be the Parliamentary Secretary for Lands approved of the Property Evaluation Committee of the Government Property Division (GPD) starting procedures to identify land to be exchanged for the Fekruna land worth €5 million. Three architects who were asked to estimate Fekruna’s value and it was found to have an estimated value of €5 million.

Azzopardi defended the transfer and said that, if 1,500 square metres were not available for development, and in 1996 it was not in the Local Plan for development, Government estimations and payments were of €931,749.35, it is very reasonable and realistic when in 2013, the lang of 1,431 square metres and had development potential as well as a commercial building that it would be estimated at €5 million.

“After more than three years and half of negotiations was it right or just to not expropriate land simply because there was an election knocking?” asked Azzopardi.

He said that, in that case, the Partit Laburista needs to give a deadline for expropriations before an election, also saying when it will be bound to stop expropriation before the next election.

Azzopardi said that the Prime Minister Joseph Muscat started attacking him after 2013 saying that he was going to publish an investigation by the Internal Audit Investigations Department (IAID). “This wasn’t done yet, despite the report having been concluded on the 1st October 2015 and passed on the Kastilja,” said the PN MP. He added that The Malta Independent on Sunday said in 2016 that the report identified “administrative shortcomings”.

He said that he dares whoever says that something illegal is going on to specify exactly what the illegality is and why all expropriation after the previous PL legislature was elected in 2013 wasn’t immediately halted. According to Azzopardi, despite the Government having all the power and time to do so, he preferred to sling mud instead.

Azzopardi spoke about the ITS land in Pembroke which, “with just a €5 million contract, €10 million over 7 years with no interest, while relocating the ITS from Pembroke to Smart City we will be paying €74 million in a short period at only €625 per metre squared.”

He added that on the 3rd October 2013, there was a MEPA application by the Architect Anton Camilleri in the name of the Government so that, after demolishing the Fekruna Restaurant, a new public are will be proposed. Azzopardi said that instead of stopping everything, the Government rode on the coat tails of previous legislatures for good publicity.

According to The Malta Independent, the IAID found that the Government lost more than €1 million with the agreement before the 2013 election. Meanwhile, Malta Today said that the contract was concluded on the 5th May 2013. A site in the Fekruna Bay was transferred to the government for €4,972,007 while the land in San Ġwann and Swieqi valued at €4,271,583 was given to Fekruna Ltd.