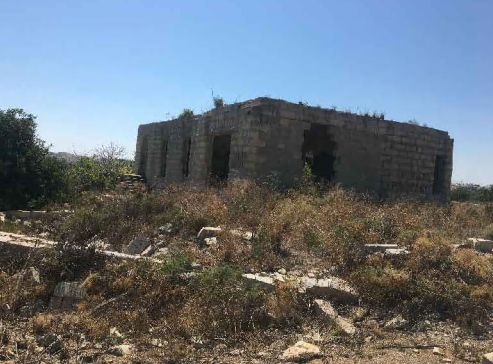 The Planning Commission has turned down an application which sought to replace a dilapidated structure into a luxurious residential property on a site which serves as a buffer zone to the Wied Ghomor valley, limits of Swieqi, the Planning Authority said in statement.

The PA explained that the Planning Commission agreed with the Planning Directorate’s recommendation that there was insufficient evidence that the residential use of the original building is legally established and covered by development permission.

The Planning Commission cited that the proposed building set on two floors with an underlying basement considerably exceeds the total floor area of the previous one storey building and will result in a negative visual impact, in an area of ecological importance where considerable site engineering is involved.

The works were to also include the construction of a swimming pool and other landscaping works.

Swieqi Local Council and the Environment and Resources Authority objected to this application.

In March 2015, the Planning Authority had already refused planning permission to another development on the same site.