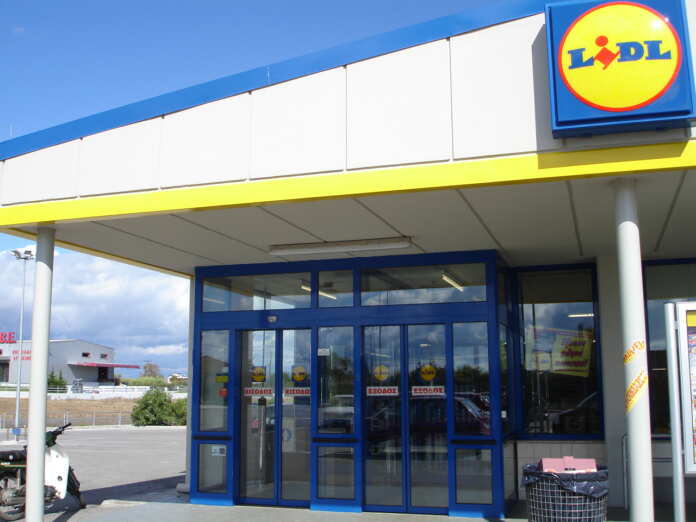 Despite the case officer’s positive recommendation, plans for a Lidl supermarket on the outskirts of Żebbuġ have hit a snag, with the Planning Authority opting to postpone its decision on Thursday over traffic and overdevelopment concerns.

The PA is seeking fresh plans to reduce the take up of land outside the development zone, and has asked for further traffic studies after questioning the validity of the developer’s own projections.

The supermarket is set to replace the SMW Cortis factory, which had, in 2014, obtained a permit for an extension which was never carried out. However, the permit was used to justify the take-up of ODZ land for the supermarket project, to serve as its car park.

The developers based their traffic assessment on claims that the Central Link project would reduce traffic from Attard to Żebbuġ by 30%. The project, once completed, is set to remove a direct link between the two localities, increasing travel times in both directions. But a Transport Malta official argued that the developers’ observation was not scientifically justified.

PA chairman Vince Cassar argued that the board could not decide in the absence of scientific studies, whilst calling for a reduction in the size of the planned car park.

In a reaction, Moviment Graffitti – which has objected to the project – emphasised that ODZ land should remain free of development.

It also lamented that the supermarket chain was accustomed to take up land outside of the development, citing its outlets in Luqa, Safi, and Gozo.

The Safi outlet had been particularly controversial: the planning board that granted a permit ended up resigning en masse after an audit report concluded that their decision was grossly irregular. In spite of the damning report, however, the permit was not revoked.

In July 2019, the Żebbuġ local council had noted that the project would have a negative visual impact, would create parking problems, and will have an impact on already existing traffic in the area.

Newsbook.com.mt had shown that there were three Lidl supermarkets the vicinity: the chain’s Luqa, Qormi and Santa Venera outlets lie between 4-7km away.

The plans had been originally submitted in 2018, and cover a plot of 13,550sqm. The existing furniture factory and showroom would be demolished, while an electricity substation and agricultural rooms would be relocated. 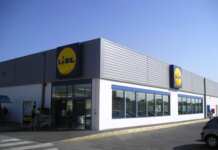