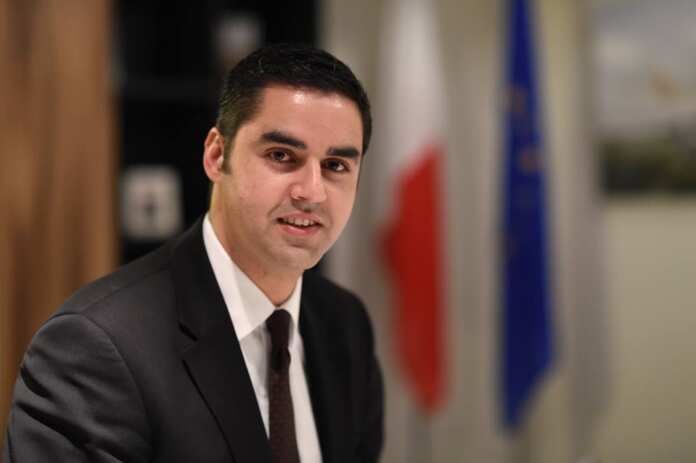 Infrastructure Minister Ian Borg said that the infamous renting of a private jet for a Planning Authority board member to vote for the db Group Pembroke development was ordered via direct order.

Dr Borg said that the amount was within the financial limit of €10,000 that the Executive Chairman can spend without needing authorisation. The Minister said that the request for rental of a private jet was a direct order. Dr Borg said that the PA is an autonomous and independent authority. He added that he was not informed, nor was he involved in the decision. He remarked how he also expressed his disagreement with the decision in public afterwards.

The Minister tabled a receipt while answering a series of questions from PN MP Dr Simon Busuttil.

On the 25th September, Newsbook.com.mt had exclusively reported that Jacqueline Gili was brought to Malta for 12 hours via private jet and after being silent throughout the hearing, she voted in favour of the db Group tower to be built in Pembroke. The project was described by many eNGOs as ‘monstrous’. The jet cost taxpayers €8,750, when a scheduled Air Malta flight, which was available at the time, cost around €210.