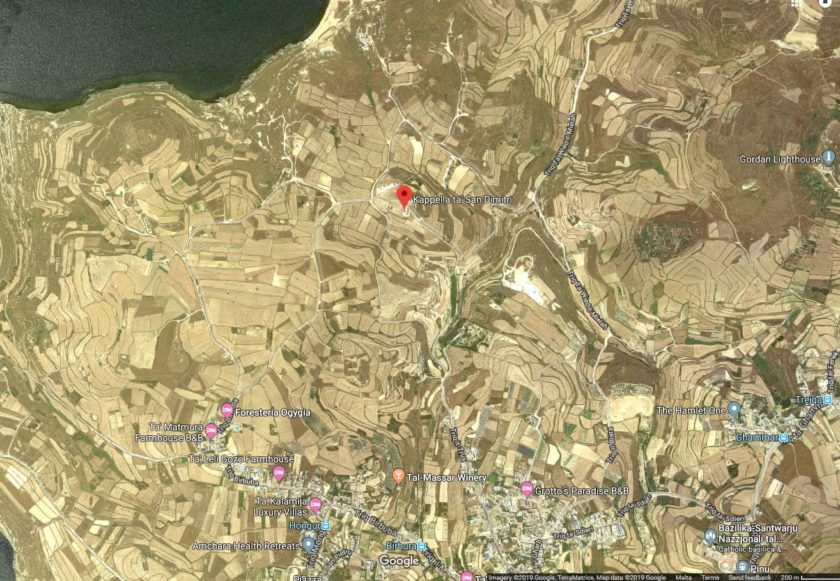 Flimkien għal Ambjent Aħjar (FAA), has suggested the decision by the Planning Authority to allow the creation of a fireworks factory in Gharb, contradictory to the interests and safety of the people it affects.

According to the FAA, a previous referendum had been called on whether future fireworks factories should be built in the area following two prior explosions in 2010 and 2012.

Sixty percent of the residents were against the building of future fireworks factories.

The NGO also call out the double standards over MEPA’s decision to build the factory on land that is protected despite their rejection of a previous application to build a 20 sq.m agricultural store.

It is understood that the 5,000 sq.m fireworks factory will sit on the same site within a few hundreds metres of the San Dimitri Chapel and residential housing.

They questions the Planning Authority’s  ignorance of  ‘the will of the people to protect themselves against the real threat that firework factories pose, and then go on to claim that it acts on behalf of the same community when its callous decisions are directly putting their lives at risk. After ignoring all the warnings the Government and the Planning Authority Board members cannot but be held responsible for the further loss of life that may result if tragedy were to strike yet again.’

For this reason, the NGO has called on the Chemistry Department at the University of Malta to publish its research, ‘regarding the air pollution caused by fireworks, as well as the carcenogenic qualities of the of firework as residue which falls to the ground and the effect on humans who consume agricultural produce grown on this ground.’