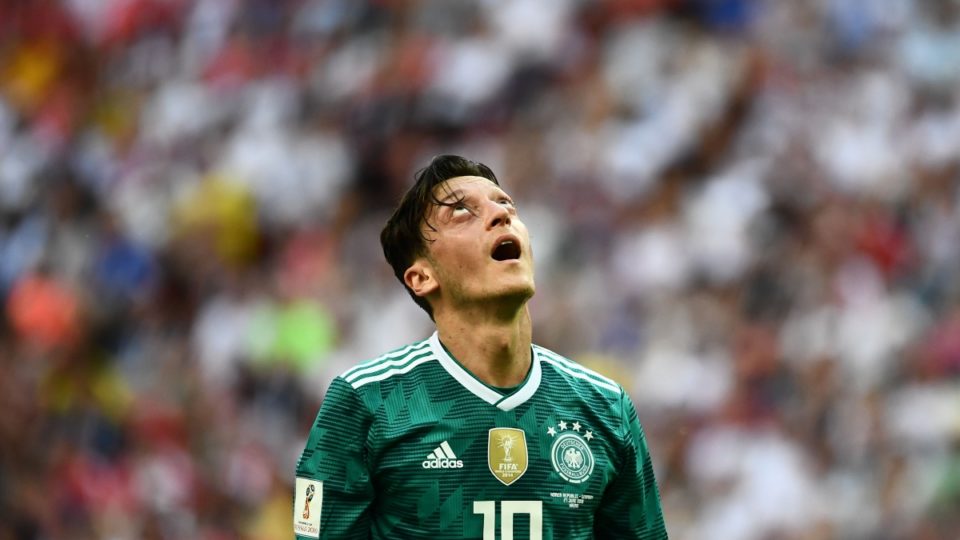 Arsenal’s creative midfielder Mesut Özil has decided to quit Germany’s national team after a disastrous campaign for the former World Cup champions. The 29-year-old, who is of Turkish descent, was subject to heavy criticism after appearing in a photo with Turkey president Recep Tayyip Erdogan ahead of the tournament in Russia.

“For me, having a picture with President Erdoğan wasn’t about politics or elections, it was about me respecting the highest office of my family’s country.”

The former Real Madrid player, who made his debut for Die Mannschaft in 2009, added that he has been racially discriminated by the German Football Federation and that he is viewed as a German when they win but is considered an immigrant when the national squad is on the losing end.