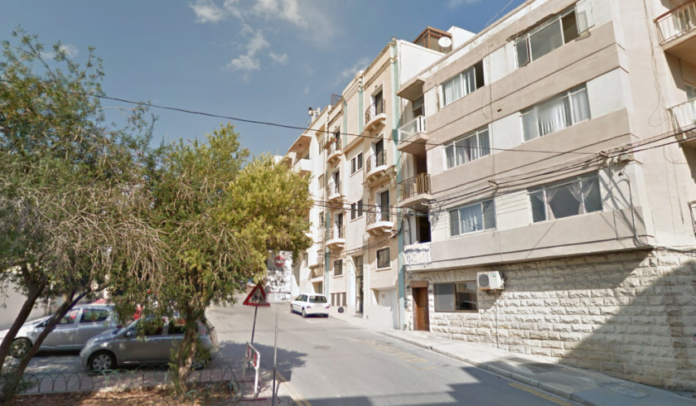 In a meeting organised by the University Student Council (KSU), Gozitan students voiced their displeasure with the current difficult situation they find themselves in when having to rent an apartment in Malta. They said that, many a time, owners prefer renting to foreigners than Gozitans, as they make more money off foreigners.

The students said that increasing their subsidies to €500 for three months is not a valid solution, as the higher ther subsidies, the prices owners put on their properties. However, they clarified that the subsidy may still increase for those truly in need.

They said that, many a time, students rent apartments throughout the summer months, even though they do not need it, so as to avoid the stress of having to find an apartment to rent in the following scholastic year.

This difficult situation led the Church to open two hostels for Gozitan students. In yesterday’s meeting, a number of students asked questions about these hostels, including how many people the hostels can accommodate, the facilities offered in the hostels and whether students have to be catholic in order to be eligible  to reside in these hostels. They added that students’ parents’ income should be a primary criterion upon which it is decided which students should be provided accommodation in the hostels, and they wish that a GUG (Gozo University Group) representative is on the administrative board.

The Government is yet to intervene in this issue.