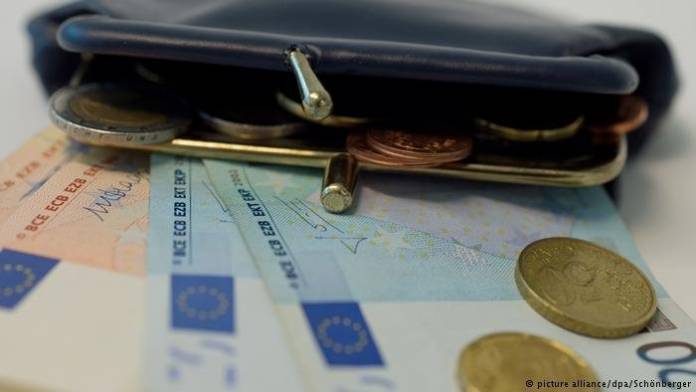 The Department of Social Security was owed a total of €25.9 million resulting from overpaid social security benefits, of which some €2.7 million are estimated to be uncollectable.

In the latest annual report by the Auditor General, the National Audit Office flagged the lack of deterrents preventing abuse of the social assistance and benefits system, noting that no penalties were usually imposed in cases when applicants receive more than they are due by filing incorrect declarations or failing to report a change in circumstances. In its comments, the Department of Social Security said that suggestions in this respect were made, but had not yet been taken on board.

The NAO audited the age pension, a non-contributory pension paid to pensioners who satisfy a means test and whose assets do not exceed €14,000 (for single persons) or €23,300 (for couples).

In one case, a man who failed to declare assets that would put him above this threshold was overpaid by a staggering €78,087, as he continued to receive the pension for 14 years.

“Very often, these overpayments are difficult to recoup,” the NAO said.

Claimants who were overpaid were usually informed that the overpaid amount was to be deducted from current and future benefit payment, but the information letter did not specifically request a refund. While the NAO recommended the inclusion of such a request, the Department of Social Security maintained that this would be largely futile, as most overpayments were ultimately due by people who relied solely on social security benefits, and thus lacked the means to pay the refund in any other way.

The NAO also noted that there was no formal procedure to review beneficiaries’ personal files, noting that the last full-blown review of such files dates back to 2009. In one case, the marital status of a beneficiary was only updated more than 16 years following the death of their spouse. In another case, the file of a beneficiary entitled to a foreign pension as from a given date was only updated after 18 months.

“At times, such delays trigger substantial overpayments,” the NAO said.

The NAO also looked at the arrears of revenue for 2018, through which it highlighted that €25,867,263 was owed as a result of overpaid social security benefits for the year ending 2018.

A total of €2,720,004 were estimated as uncollectable and listed as status-barred, having been owed to the Department of Social Security for more than 10 years. A further €1,205,753 was under contestation related to debtors who were followed up by means of judicial letters.