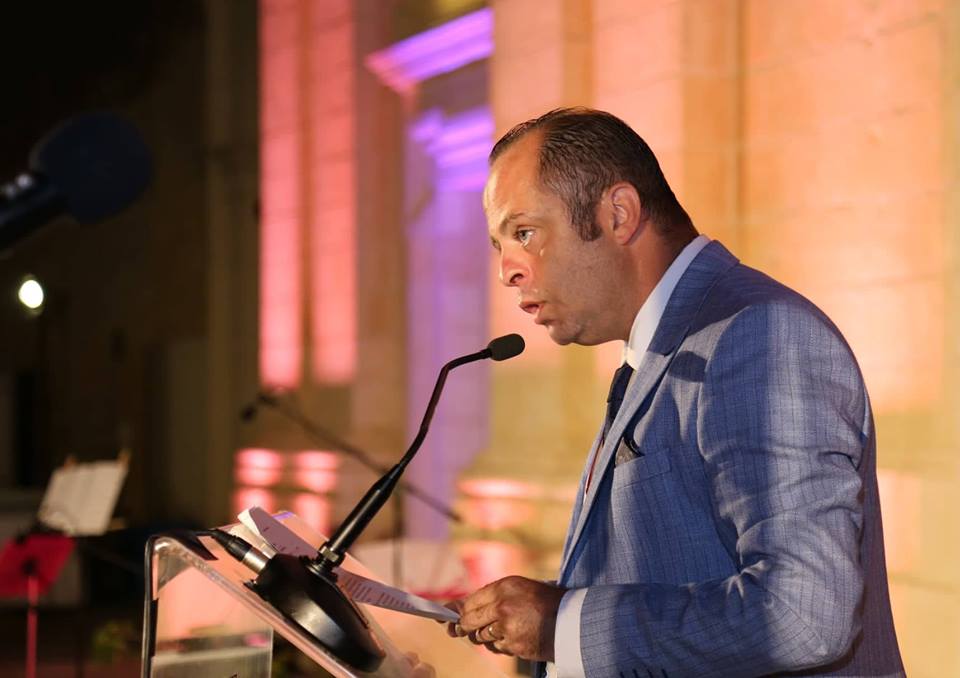 Rabat Mayor Charles Azzopardi said that as long as he is Mayor, the development set to replace the idyllic town houses in Saqqajja into a 4-storey hotel, will not happen. Merely leaving the facade would be like “biting into a beautiful cake, only to find out it is made of rock on the inside.”

Following the announcement of the proposed development, at least two major petitions were started by Rabat locals, as well as by Moviment Graffiti. There was also an information meeting set by former mayors Rudolf Grima (PN) and Sandro Craus (PL) regarding the application (PA/09516/18) last Saturday where members of the public, and the local council voiced their objections to the development. The former mayors also started the SAVE SAQQAJJA RABAT movement on social media.

The proposed hotel includes a swimming pool, bar, restaurant, and at least 47 rooms with en suite bathrooms, spread over all four storeys. The development itself was said by Moviment Graffiti to be breaching the ‘Development Control Design Policy Guidance and Standards 2015’, as well as the area’s Local Plan and a breach of the ‘Strategic Plan for Environment and Development’.

In comments to Newsbook.com.mt, the Mayor, who did not wish to attend Saturday’s meeting before consulting with the entire council, said that he can’t believe the irony there is in politics. He detailed how four years ago, the Local Council was actually fined for trimming the trees in Saqqajja for bureaucratic reasons, meanwhile a four-storey hotel is on the table.

“I have always been totally and unreservedly against this proposal from the very beginning,” detailed the Mayor. Azzopardi said that we cannot allow Malta to arrive at a situation where the market drives the country to make such decisions, citing Pembroke’s controversial db Group development as another example. He also said that he has no problem signing any petition which will lead to the overturning of this decision.

Calling Saqqajja “Rabat’s showcase”, the Mayor spoke about how if the developers are allowed this, then there is no stopping them from going into Mdina and following suit. Bearing in mind that even basic excavation works have caused damage in the soft rock in the area, let alone massive construction works, according to Azzopardi.