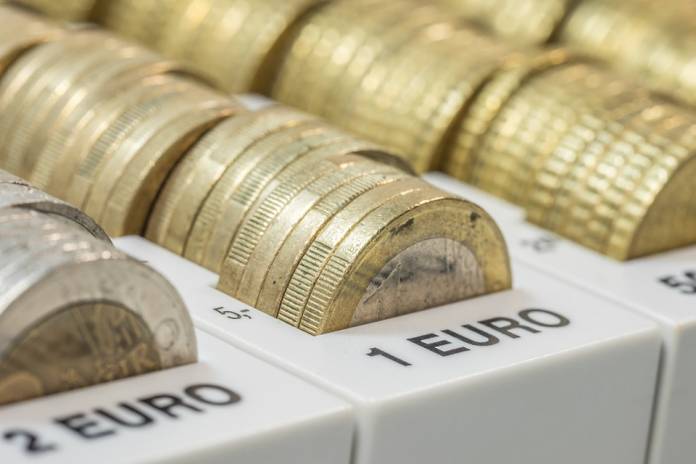 The National Audit Office, NAO, noted no enforcement was carried out in the past three years in respect of Class Two Social Security Contributions arrears due to Government.

The NAO has published, last week, the Annual Audit Report on the Public Accounts for 2019, comprising of 38 reports on the operations of several government departments and entities.

The aim of the NAO report

The report also includes an analysis of the Financial Report 2019 as well as an overview of the Statements of Arrears of Revenue, as submitted to Treasury by the respective departments and entities. The NAO also stated that this report gives over 300 relevant recommendations which, if implemented by the respective government department or entity, will address the shortcomings identified during these reviews and thus promote good governance and best practice in government operations.

The main aim of the audit by the NAO was to determine the level of internal controls over the collection of revenue due to Government from Class Two SSC. The assignment also aimed to ascertain that appropriate and timely enforcement action is taken to collect outstanding contributions.

What is Class Two SSC? And how are contributions collected?

The Commissioner for Revenue (CfR) is responsible for the collection and enforcement of such contributions. Provisional tax claims, which also include Class Two contributions are issued by CfR every year in April, August and December. Once information concerning any National Insurance credits and exemptions applicable to taxpayers is received from the Department of Social Security (DSS), the Inland Revenue Department (IRD), now CfR, initiates the enforcement of collection.

At the end of the year under review, the gross arrears of SSC due from self-employed and self-occupied taxpayers amounted to €103,152,069.

Out of this balance, €86,823,059 (84%) was considered as not collectable, resulting in a net collectable amount of €16,329,010. This figure represents only contributions due pertaining to the last five years since, in terms of Article 116(5) (ii) of the Social Security Act, “… any request by the self-employed or self-occupied person to pay such contributions shall be deemed null and void if submitted after attainment of pension age or after the lapse of five years from the time when the proper rate of contribution was due, whichever is the earlier.”

The NAO stated in its report that no enforcement in respect of Class Two SSC due to Government was carried out by CfR in the last three years, thus this has hindered the objective of the audit.

In this respect the NAO was informed that the enforcement on previous years could not carry on due to the large amount of queries that were being done by the public following receipt of enforcement letters which were based on the data received from DSS. This was due since their information did not tally with the data in the enforcement letters, thus leading to a large number of objections.

The latest enforcement with respect to outstanding Class Two SSC was made in 2016. According to CfR officials, data with regard to credits and exemptions received from DSS was not considered reliable and therefore no enforcement could be made.

The inaccuracies were identified by CfR officials following various complaints sent by the taxpayers when they received the enforcement notice.

Furthermore, according to CfR, following an amendment in the Social Security Act in 20158 which affected the contribution rate of persons born on or after 1 January 1962, the amounts due could not be calculated since adequate software was not available. CfR confirmed that the software mentioned back in October 2017 was not implemented in view of higher priority tasks, including the merger of IRD, now CfR, and VAT Department.

CfR further explained that the changes made in the Social Security Act, that payment of arrears of Class Two contributions must be made according to the rate when the payment is actually made, renders collection action ineffective and very complex. Therefore, enforcement could not continue.

As regards the issue of arrears of payments of persons born from 1962 onwards, the NAO was informed that it is being tackled with DSS to discuss possible simplification changes to the current legislation.

In its conclusions, the National Audit Office recommended that the CfR, DSS and Malta Information Technology Agency (MITA) should co-operate more so that enforcement action is resumed without further delay and in order to prevent loss of revenue.