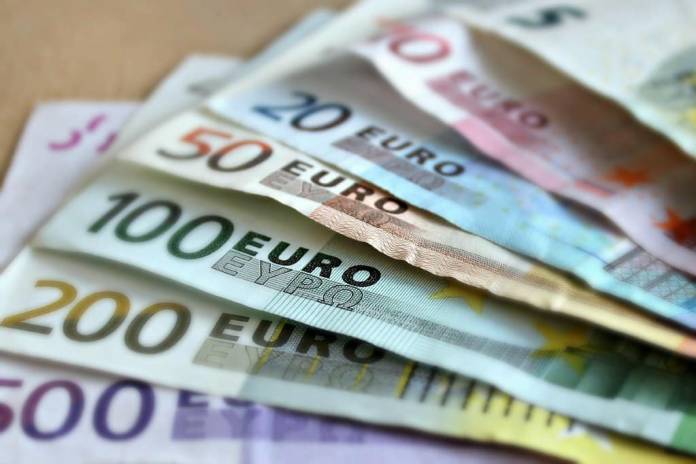 The Maltese Customs made the discover of €45,000 of undeclared cash at the Malta International Airport’s Departures Lounge in three separate cases.

In the first case, Customs Officials from the Anti Money Laundering Team discovered €31,200. The cash was found on two separate individuals departing from Malta to an EU Member State during routine cash control checks.

Furthermore, during a joint customs operation between the Customs Canine Unit and the Anti-Money Laundering Team, one of the Customs sniffer dogs gave a positive indication on a passenger departing to a non-EU country. This lead to searches on said passenger which resulted in the elevation of €13,880.

By European and national law, passengers are obliged to declare any amount of cash over the amount of €10,000 (or equivalent) to Customs upon arriving, departing or transiting to/through Malta.