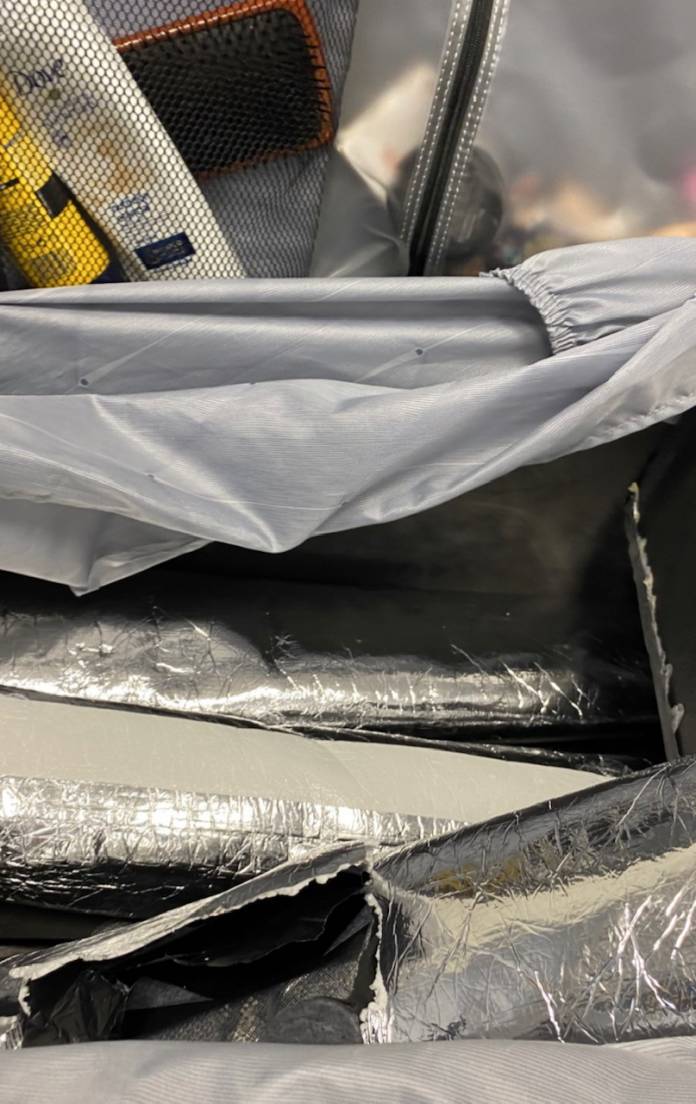 During a routine operation at the Malta International Airport, Customs officials, screening luggage from a flight arriving from Madrid, flagged suspicious content in a carry on bag of one of the passengers on the X-Ray machine.

Subsequent searches on said luggage resulted in the discovery of a false bottom and the elevation of over 9.85kgs of a white substance. Preliminary narcotics tests indicate that the substance is cocaine. The drugs were seized and handed over to the Police Drug Squad who placed the passenger, a female of Spanish nationality, under arrest.

A friend accompanying the passenger was also found with a small amount of cannabis and Ecstacy.

It is expected that said passengers will be arraigned in Court in the coming hours.