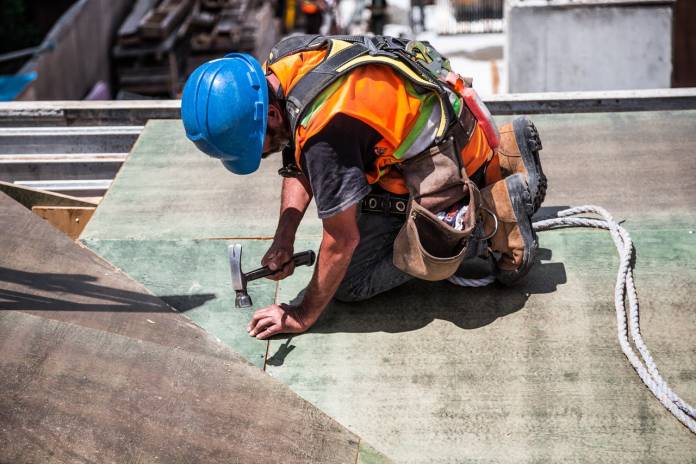 A total of 9,116 termination of employment forms were received between 1 and 26 April.

The figures were tabled in Parliament by Employment Minister Owen Bonnici after Opposition MP Claudio Grech asked for statistics for the months of December, January, February, March and April.

Work permits for healthcare workers will be renewed 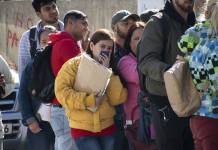 Grech also asked about the number of work permits issued by nationality since 2013.

In 2015, only 2,522 work permits were issued, registering the lowest number when compared to other years. Mostly were issued in favour of Nigerian nationals.

So far only 1,977 work permits were issued this year, most of which were issued in favour of Gambian nationals.

Unemployment increased by almost 20% during March 2020