Newsbook.com.mt finds that since the start of 2018 to its insteady conclusion, over 800 men, women and children have been rescued at sea and disembarked in Malta.

This figure (818) includes those rescued by both civil society organisations, transfers through medical evacuation and sea based transfers by AFM, to Malta’s Haywharf.

This number includes the 49 migrants rescued by Sea Watch 3 and Sea Eye’s Prof Albrecht Penck, as well as the 249 people that had been rescued by the Maltese Armed Forces during the Christmas period. 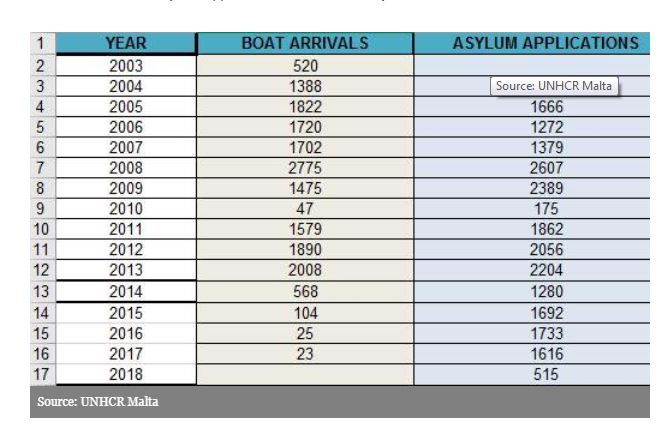 This represents a much higher number of people rescued at sea than those rescued in 2017, according to UNHCR figures.

By  nationality, UNHCR, records that the largest number of migrants rescued at sea and disembarked in Malta originate from Somalia, Libya and Syria.

Watch: Migrants to be saved

Watch: ‘Believe me, it was not easy, but it worked’ – EC Commissioner

A number of other African nationals are accounted for in the numbers. These include persons from countries like Cameroon, The Gambia, Egypt, Eritrea, Mali, Senegal, Ivory Coast, Sudan and Nigeria. 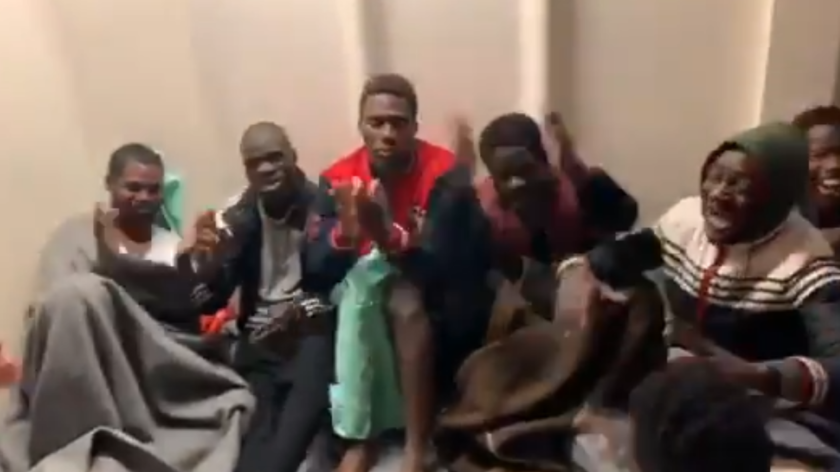 There are also cases of migrants from Ukraine and most recently from Bangladesh.