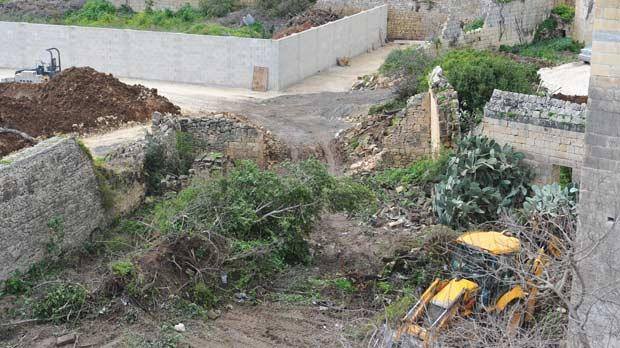 Partit Nazzjonalista (PN) said that over 570 persons are dying on a yearly basis from respiratory problems related to the air pollution in the country. The party added that all these deaths could be avoided.

In a press release, the PN mentioned the recent EUROSTAT numbers that have placed the Maltese as the most exposed to pollution.

The communication adds that this exaggerated pollution is the result of the government’s short-term vision, which does not incorporate sustainable development. This as the uprooting of trees and infrastructural development over arable land has become the order of the day.

They say that the current mentality will create indelible damage for future generations.

The PN stated that as a party, they will continue to illustrate how development can be sustainable thanks to initiatives that improve health and create employment.