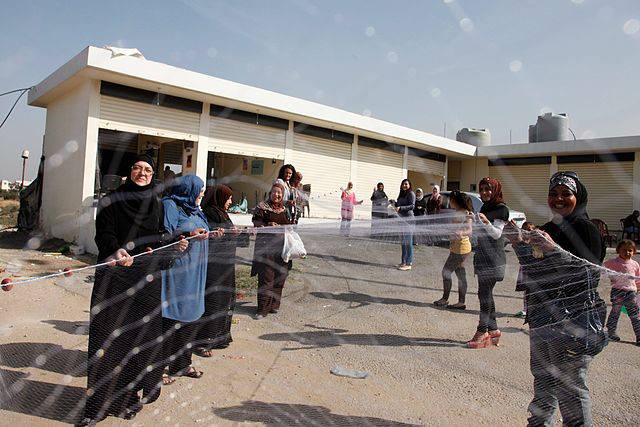 414,000 Syrian citizens have returned to their country after fleeing to Turkey to avoid the Syrian civil war. The announcement was made by the Turkish Interior Minister Suleyman Soylu

Soylu said the returns were “voluntary” to areas in northern Syria that have come under the control of the Turkish Army and local allied militias following military operations that began in 2016.

He said nearly four million people currently have temporary humanitarian protection in Turkey, 3.6 million of whom are Syrian and nearly 370,000 of other nationalities.