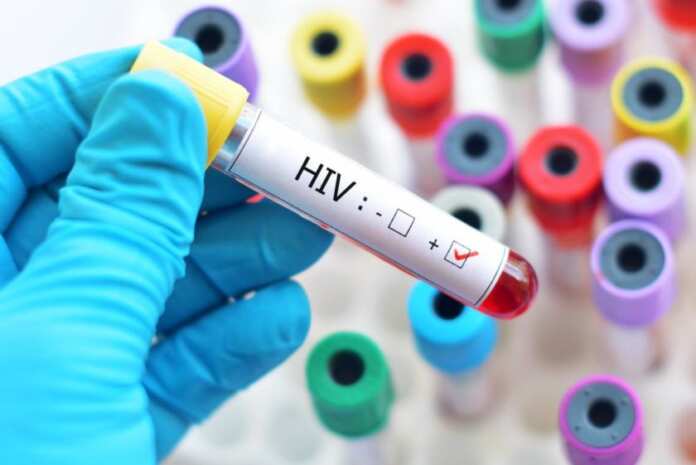 453 Maltese HIV sufferers are receiving treatment which is working.

According to the Ministry for Health, Malta is considered the only country in 39 countries across Europe and Central Asia that is treating HIV sufferers.

This information comes from a Special Report issued by the European Center for Disease Prevention and Control (ECDC).

The regional average of sufferers receiving treatment is 64%, while the overall target sits at 90%.

According to the medical report, it appears that the treatment of Maltese people with HIV is so effective that the amount of virus in the blood gets too low that it is no longer possible to be transmitted from person to person.

No, you can’t get HIV from a Banana

This means that Malta registers about the regional average in the number of people affected and receiving treatment that works.

In December, Newsbook.com.mt reported that as of October 2018, there were 60 new HIV cases reported, 15 more than the previous year. In 2016 there were 63 new cases while in 2015 there were 61 cases. These figures were provided to spokespersons for the Ministry of Health by Newsbook.com.mt.

Coronavirus and COVID-19: Fact versus fiction

No specific medicines available to prevent or treat coronavirus – WHO

“A mature society should rise above odious behaviour” – bBrave