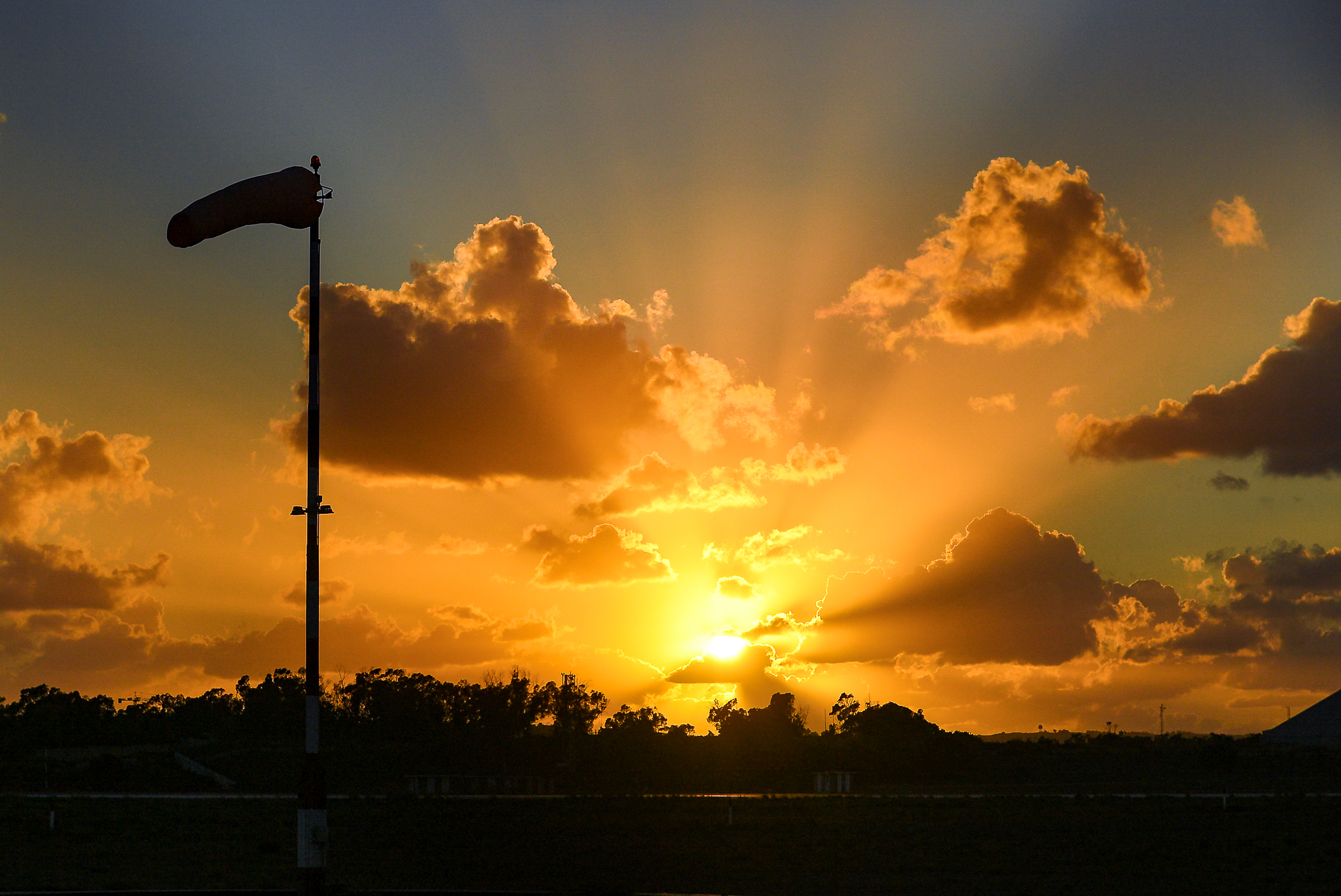 Sizzling summer days hit the islands as July’s air temperature went from a minimum of 20.2˚C at the beginning of the month to a high of 35.7˚C.

A total of 19 July days registered a maximum air temperature that exceeded the climate norm of 31.6˚C. However, last month’s maximum temperature came nowhere near close to the highest July temperature on record, registered back in 1988 when the mercury shot up to a blistering 42.7˚C.

During the month, the islands basked in 363.6 hours of sunshine and enjoyed generally clear skies. However, overall, July was windier than the climate norm, with the wind speed averaging at 7.5 knots rather than 6.8.

Pickpocketer gets another 5 months in prison

An extra hour of sleep on Sunday