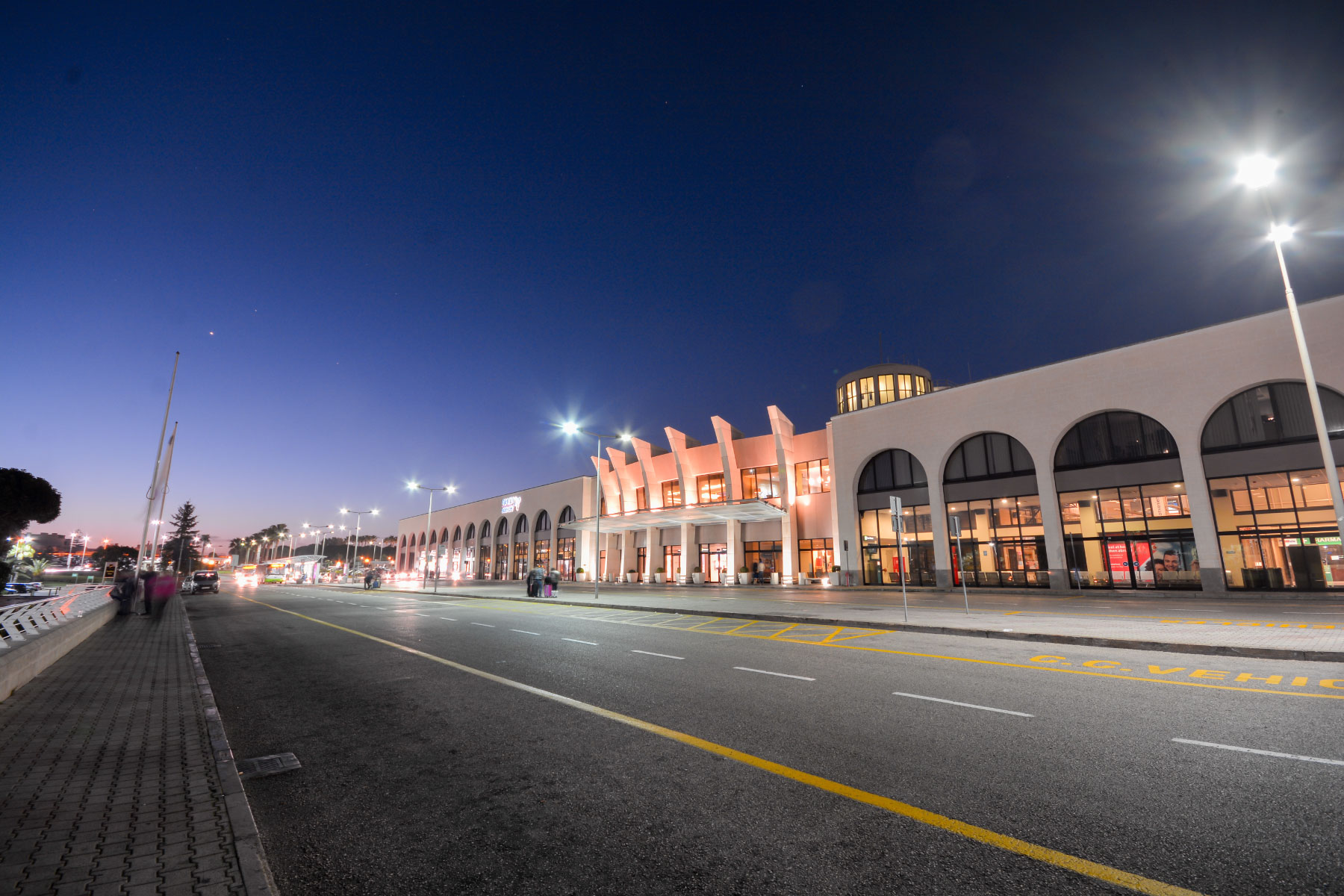 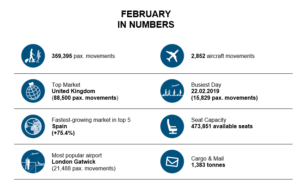 This growth in passenger movements was registered alongside an increase of 8.9 per cent in aircraft movements and an improvement of 6.4 per cent in seat capacity. Measuring the occupancy of seats available on flights operated from Malta Airport, seat load factor (SLF) for February stood at 75.9 per cent.

Last month, the United Kingdom moved back to the top of the list of Malta International
Airport’s main drivers of passenger traffic, after having dropped a place in January. The UK market was followed by Italy, Germany, France, and Spain, which were cumulatively
responsible for more than 60 per cent of all passenger movements recorded in February.

While the top three markets all registered a decrease ranging between -0.8 per cent and -5.5 per cent, France and Spain continued the growth trend observed at the beginning of the year into February.

France posted growth of 15.6 per cent, partly stemming from developments such as the
operation of the Bordeaux and Paris Beauvais routes during the winter season for the first time and better flight frequencies on the Paris Charles de Gaulle route.

On the other hand, a spike of 75.4 per cent was observed with regard to passenger movements from Spain, resulting from improved connections with this market throughout the winter season.

May, an abnormal month for Maltese weather – MIA

Traffic restrictions due to South EU Summit on Friday

Italian passenger caught with over €11,000 in cash at MIA