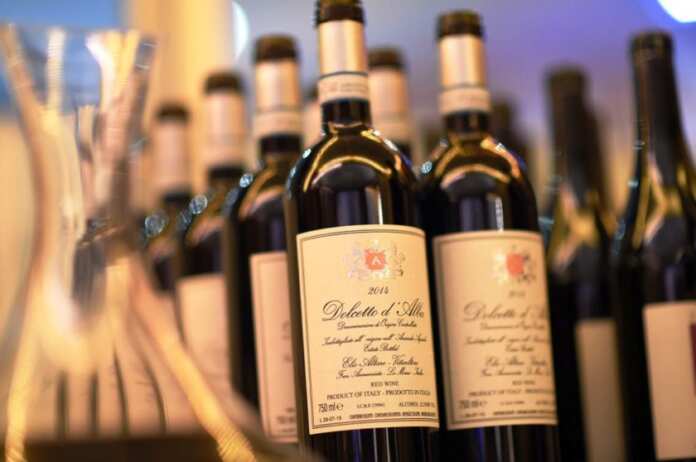 Over 3,500 contraband cigarettes have been seized during inspections on outlets across Malta last week.

Customs officials say that inspections were carried out on 23 outlets including supermarkets, bars and restaurants in the localities of Gzira, Qormi, St Julian’s, Sliema, Valletta and Paola.

They add that in addition to cigarettes, the officials also found a whole host of items from alcohol to plastic bags and unused excise stamps.

1,684 bottles of wine and 21 bottles of spirits seized following investigations