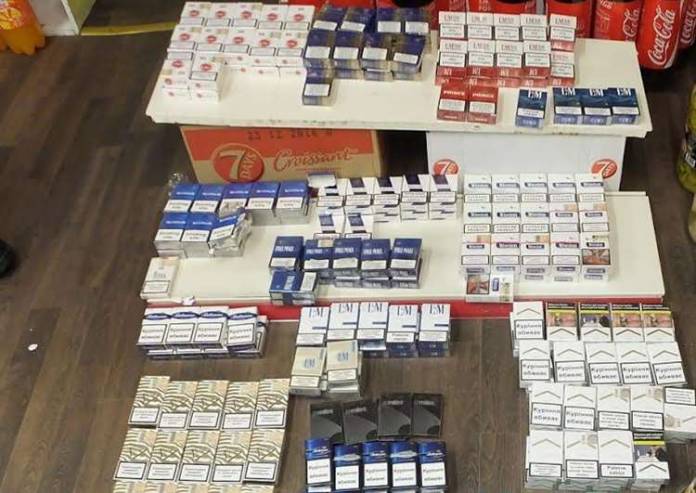 Over the past six and a half years, Customs stopped over 265 million illegal items of contraband. Minister for Finance Edward Scicluna tabled in parliament a list of objects seized by Customs. The bulk of the seized items were cigarettes: 265 million. These would have cost the exchequer €4.7 million in duty and a further €44,700 in defrauded excise.

Answering a parliamentary question tabled by government MP Byron Camilleri, Scicluna noted that over 12,500 bottles with alcoholic content had been seized. These amounted to a value €52,000 in excise. Wine and beer too were caught being smuggled into Malta: a total of 49,000 bottles and cans with an excise value of €7,200.

7,860 cigarettes and 230 bottles of wines and spirits seized by Customs

The Department explained that since the creation of the nine-person team almost a year ago, they had been able to control and investigate 48 positive cases of undeclared cash in the last 10 months. Collectively this totalled €1,052,436.

The Customs Department stated that this was the result of changes to the Cash Control Regulations, improved information sharing between national and international agencies and the commitment of the Customs team.