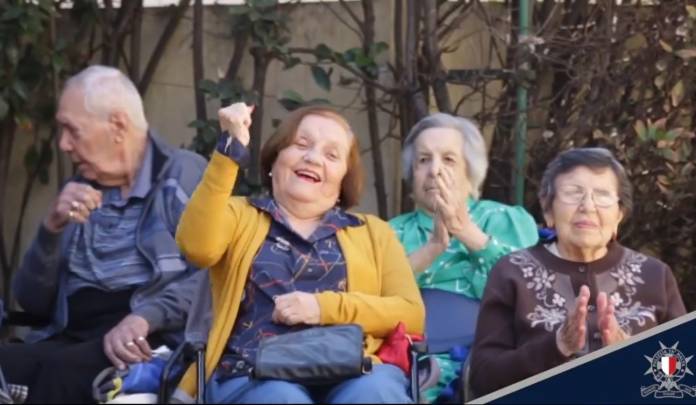 170,968 people make use of the service Pharmacy Of Your Choice better known as the POYC. This information was provided by the Deputy Prime Minister and Health Minister Chris Fearne in his reply to a Parliamentary question by Nationalist MP Ivan Bartolo.

The MP has also asked Minister Fearne to give details on the medicine home delivery service between the years 2013 and 2017. Ivan Bartolo mentioned how this was an electoral promise by the Labour Party.

The Health Minister explained that the scheme was launched in 2016 and between that year and April of this year, 1,089 applications were received from patients to benefit from this service.

Minister Chris Fearne continued to explain that the patients receive their prescribed medicine every eight weeks. The government has also introduced the free delivery of bulky items to patients who benefit from the POYC Scheme.

Also, till the end of April, the free delivery of bulky items department made 6,253 deliveries to 986 patients which means that the number of people who had their medicine delivered at home amounts to 2,075.

This Parliamentary question was also tabled in Parliament by the PN MP Ivan Bartolo.