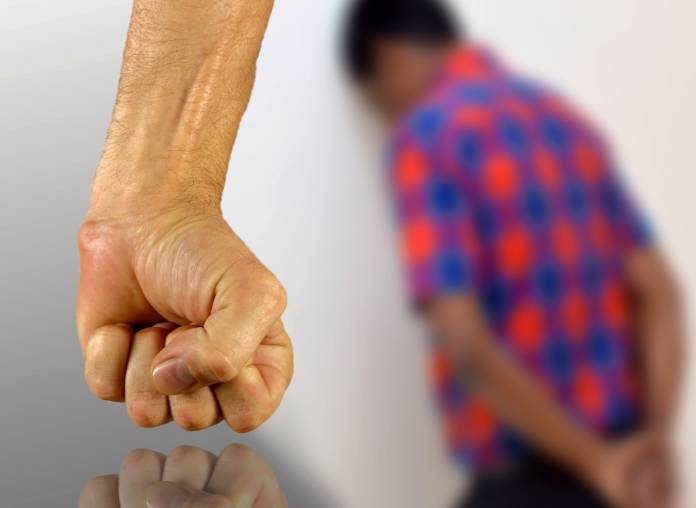 The first nine months of 2019 saw 1,002 domestic violence cases.
Farrugia revealed this data in his answer to a parliamentary question made by Partit Laburista MP Byron Camilleri.

Five individuals received a jail on charges of domestic violence in the fits nine months of 2019.

Six individuals were brought in front of the court on prostitution charges in the past nine months.

One individual is male while the others are all women.

An amendment in the laws on prostitution is currently under scrutiny within the House of Representatives.

A gift to pimps and traffickers – 40+ organisations

In the past weeks, several organisations and NGOs have promoted their position on the subject.

Minister for Internal Affairs Michael Farrugia stated that 21 persons had been arraigned in court over allegations of rape during the first nine months of 2019.

He was answering a parliamentary question made by PL MP Byron Camilleri.

4.3% increase in agricultural activity registered during 2019