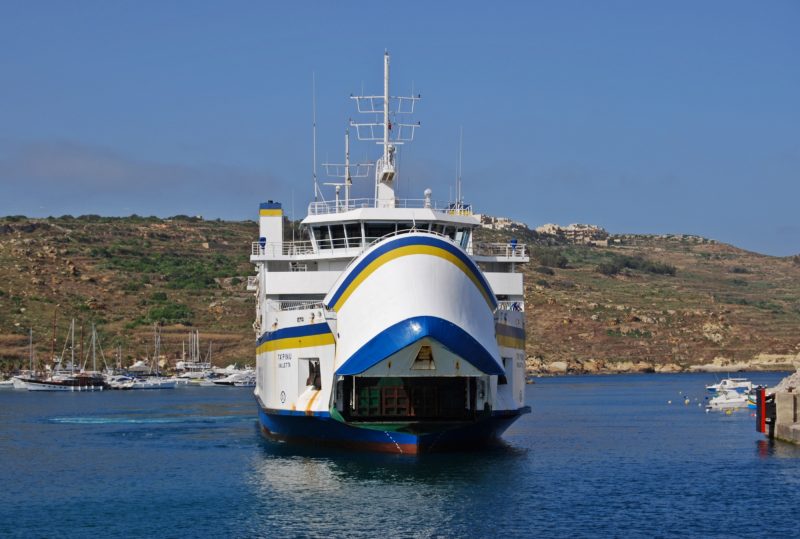 A total of 1,321,429 passengers traveled between Malta and Gozo during October to December, with the highest number of passengers was recorded in October amounting to 37.5% of the fourth quarter, according to a recent statistic published by the National Statistics Office (NSO). When compared to data of last year, an increase of 5.4% was registered for passengers while an 8.9% increase was registered for vehicles.

The NSO said that the amount of trips during the fourth quarter amounted to 5,820 an increase of 7% over 2017.

Movements between Malta and Gozo for 2018

When looking at 2018, the number of trips increased by 4.8% while the vehicle movements between Malta and Gozo increased by 7.5% over 2017.

The highest number of trips was recorded in August and totaled to 9.7%, the finding correspondent to trends in the previous years.