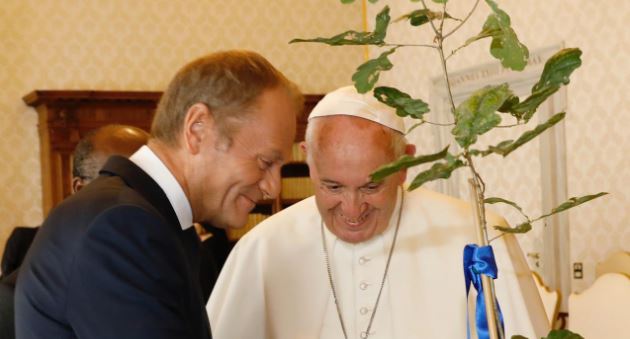 Outgoing European Council President Donald Tusk has been nominated by his party for the presidency of the centre-right European People’s Party (EPP).

The leader of the Civic Platform announced Tusk’s nomination on Polish TV on Friday evening.

In a meeting with Pope Francis which was recently held at the Vatican, Tusk praised the values of Christian democracy.

The new leadership will be elected during the EPP Congress in Zagreb, Croatia which will be held next month.

EU Health Agency warns about the risks of ‘true resurgence’ of...