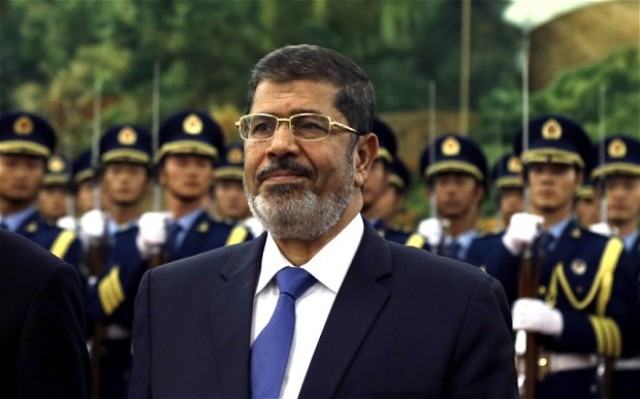 Mursi, a top figure in the Muslim Brotherhood who was the first democratically elected president in Egypt’s modern history, had been in jail since he was toppled by the military in 2013 after mass protests against his rule.

State television said Mursi, who was 67, was in court for a hearing on charges of espionage emanating from suspected contacts with the Palestinian Islamist group Hamas.

Mursi was serving a 20-year prison sentence for a conviction arising from the killing of protesters during demonstrations in 2012 and a life sentence for espionage in a case related to the Gulf state of Qatar.