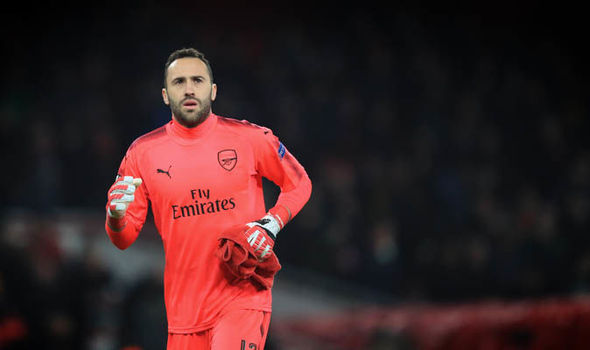 Colombian goalkeeper David Ospina has joined Napoli on loan from Arsenal. The 29-year-old was deemed surplus to requirements after the Gunners signed Bernd Leno from Bayer Leverkusen for €22m.

Ospina was recruited by Arsenal in 2014 after the English club decided to invest £3m in the South American goalkeeper who had impressed for his country at that year’s World Cup. The Colombian joins Napoli on a loan deal but the Serie A side have the option to sign him on a permanent basis.

Napoli were on the lookout for an experienced goalkeeper following the departure of Pepe Reina to AC Milan.