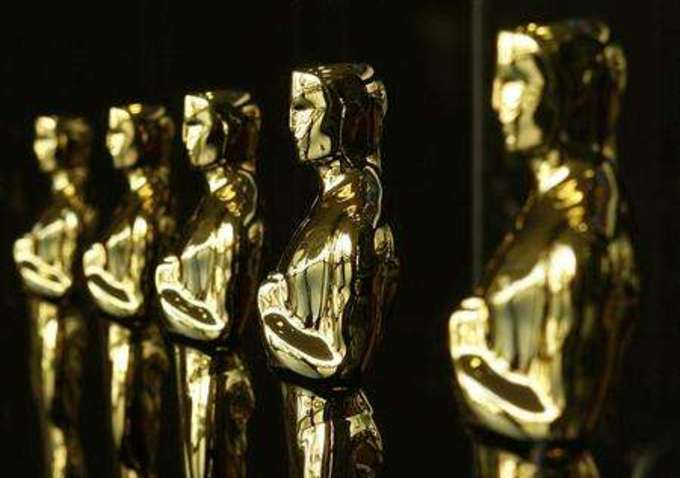 The Oscars, a set of 24 awards for artistic and technical merit in the American film industry, have announced a new category for outstanding achievement in popular film.

Change is coming to the #Oscars. Here's what you need to know:

– A new category is being designed around achievement in popular film.
– We've set an earlier airdate for 2020: mark your calendars for February 9.
– We're planning a more globally accessible, three-hour telecast. pic.twitter.com/oKTwjV1Qv9

The Academy will detail the new category’s official eligibility requirements in the coming months, but this means that films which are popular with the public, but less so with critics, now stand a better chance at winning an Oscar.

This announcement was met with a wave of mixed feelings. Rob Lowe, long-time Academy member and best known for his role in TV series The West Wing, took to Twitter to say: “The film business passed away today with the announcement.“  He followed it with another tweet saying the move is “the worst idea the Academy has had since they asked me to sing with Snow White.”

The film business passed away today with the announcement of the “popular” film Oscar. It had been in poor health for a number of years. It is survived by sequels, tent-poles, and vertical integration.

Seriously, this “best pop movie” category is the worst idea the Academy has had since they asked me to sing with Snow White.

However, Mark Wahlberg, for one, can’t wait for the category to come to life. Best known for his role in the Transformers franchise, he told media outlet Variety that “maybe if they’d had the category before, we’d have won a couple of Oscars.”

It’s understood that the Oscar for this category will be given for the first time during the next award ceremony next February.