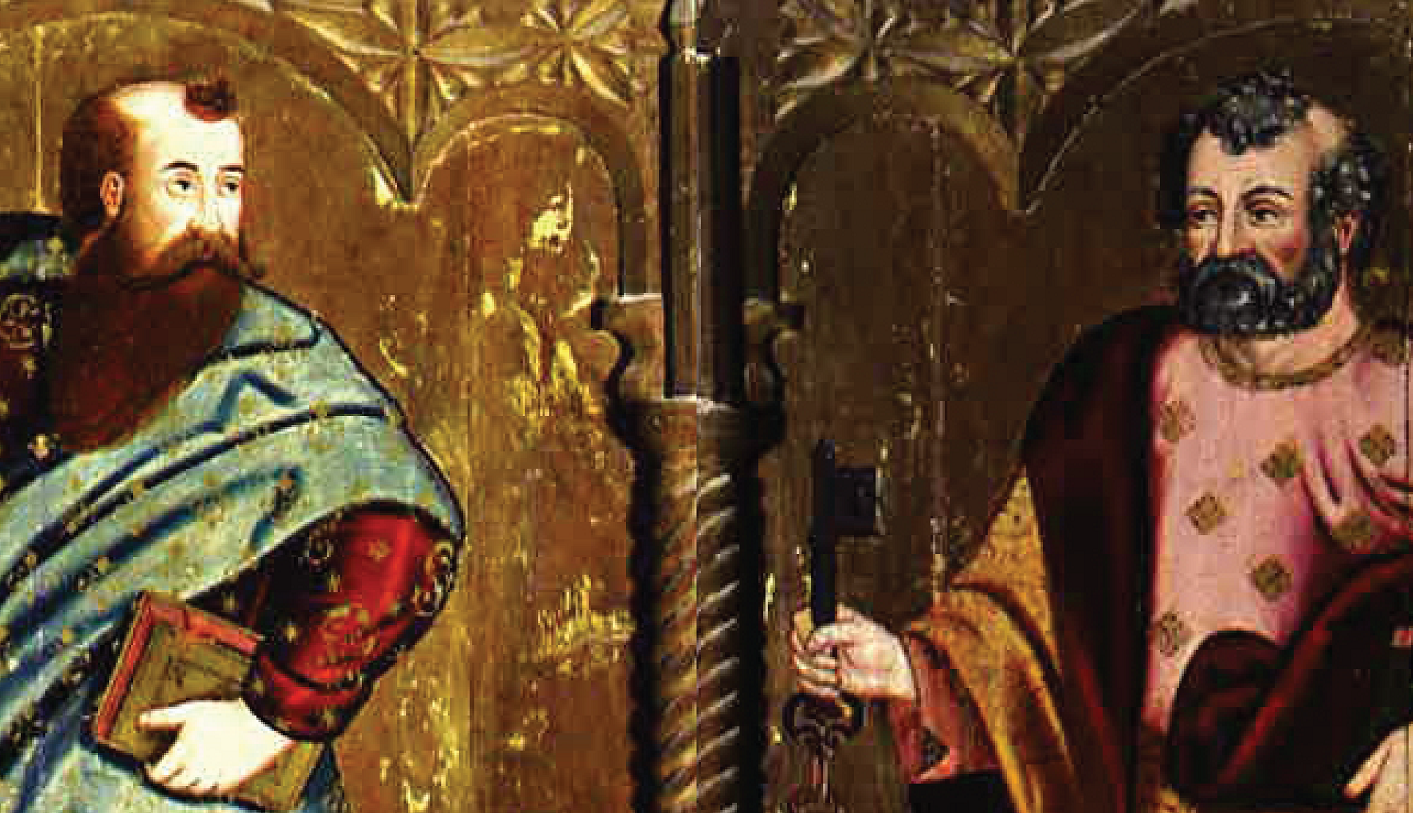 The Metropolitan Chapter and the Cathedral Museum Commission present a concert of
orchestral work by Carmelo Pace performed by the Malta Philharmonic Orchestra and
conducted by Mro Christopher Muscat, Maestro di Cappella of the Metropolitan Cathedral
at St Paul’s Cathedral Mdina on Thursday 23rd May 2019 at 7.00pm.

The programme consists of the Symphonic Intermezzo Cavalcata composed in 1960 where the music conveys the dramatic ride of Saul and his followers galloping through Damascus and falling on the ground upon hearing the voice of the Lord.

Amongst others one may find the two short but delectable works of string orchestra:
Eventide composed in 1938 and Pizzicato written in 1975. The Sinfonietta which shall also feature in the concert demonstrates that Pace was equally capable of handling small and large scale works. The present version premiered on the 22nd October 1966 under the direction of Joseph Sammut. 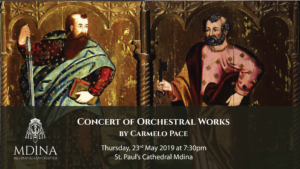 The concluding work of the concert is the tribute to Pace’s pioneering work in the field of Maltese Fold music. Melitensis, a work specifically commissioned for this concert is a suite made up of three of Pace’s most popular works arranged for the orchestra by Ray
Schiberras. Melitensina was originally written as a fantasy for chamber orchestra that consists of nine different original folk-tunes while Lapsi (written in 1966) and l-Imnarja (1960) are both choral works based on original music by Pace with references to two of the church’s most popular traditional feasts.

The Malta Philharmonic Orchestra shall be performing the concert. The orchestra was
founded in April 1968 re-grouped as the Manoel Theatre Orchestra. The concert shall be conducted by Mro Christopher Muscat described by the local press as “a young composer of outstanding talents”. In December 2018, Muscat was appointed director of Music of the Archidiocese of Malta and Maestro di Cappella of the Metropolitan Cathedral.