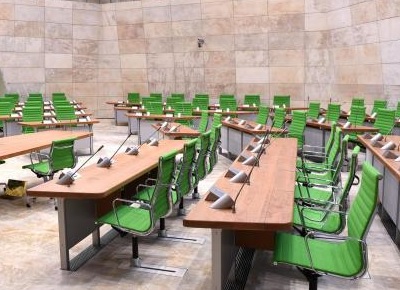 The Opposition’s request to suspend parliamentary business in view of the ongoing coronavirus outbreak was turned down, as government insisted that the agenda should be followed.

Nevertheless, MPs agreed to discuss the outbreak during tomorrow’s sitting.

The opposition’s proposal was discussed during a House Business Committee meeting ahead of today’s sitting, with PN deputy leader David Agius insisting that the outbreak was more important than the items on the agenda.

In Parliament, Opposition Leader Adrian Delia made a fresh request to suspend Parliament – so that MPs could follow the press conference called by Prime Minister Robert Abela and Health Minister Chris Fearne on the outbreak. 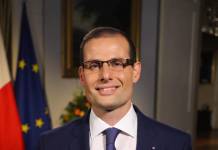 Bedingfield noted that parliament was already set to discuss the outbreak tomorrow, but Delia was adamant that MPs should be given the opportunity to follow the press conference taking place today.

The government whip then argued that the Prime Minister had a duty to keep the public informed, and that this was an extraordinary circumstance. But the PN leader stood his ground.

“We are part of the public, and representatives of the people. If the government don’t want to listen to the press conference, we do,” he said.

However, ultimately Farrugia highlighted that parliament could not be suspended as there was no agreement on this.

Agius then questioned whether it was appropriate for parliament to continue while the government was announcing the closure of bars, restaurants, gyms and other public places. He noted that MPs were sat in parliament less than a metre apart from each other, in spite of recommendations to the contrary.