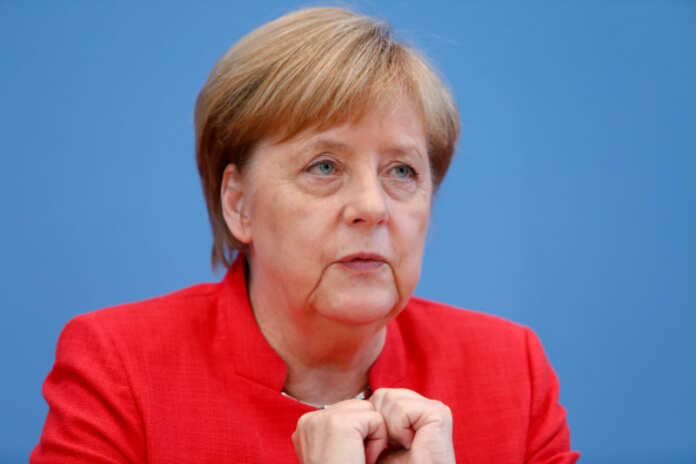 A spokeswoman for Merkel had on Tuesday disclosed the meeting, also attended by Foreign Minister Heiko Maas, and said the talks centred on Syria, the situation in the Middle East and the conflict in Ukraine. She gave no further details.

Greens lawmaker Omid Nouripour told the mass-circulation Bild it was “hard to believe” that Germany had used a waiver to allow Gerasimov to visit Germany even though he has been barred from entering the European Union under sanctions imposed in April 2014, after Russia annexed the Crimea region of Ukraine.

He criticised Merkel’s government for failing to provide details of the reason and substance of the surprise talks, and said his party would now “pursue the issue parliamentarily”. It was not immediately clear what such action could entail.

Bijan Djir-Sarai, foreign policy spokesman for the pro-business Free Democrats, said it was “regrettable and odd” that the German government was being so tight-lipped about the meeting, and had not announced it ahead of time.

He told the paper the silence on the matter was “suspicious”.