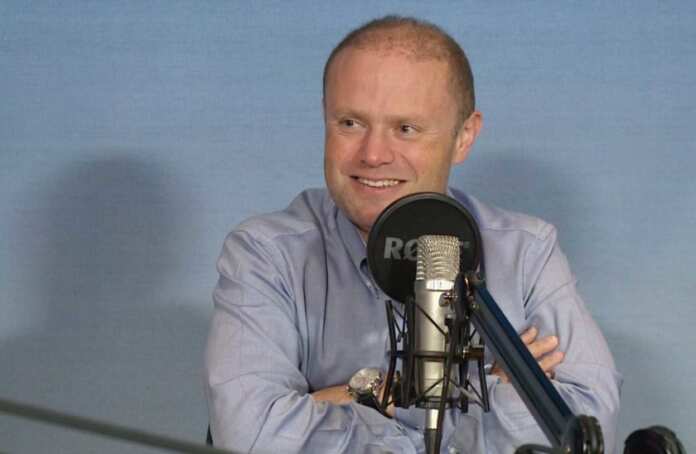 Muscat also criticised the resignation of Opposition representatives from the boards of the Planning Authority and the Lands Authority in the past days.

He said that the Opposition is inconsistent in its position regarding institutions and the Law Courts, which is different every week.

The Prime Minister added that when it comes to the Law Courts, the Opposition praises decisions when they are in their favour and lambasts them when rulings are taken against them.

Muscat remarked Malta is expected to have the second largest economic growth with the EU members states in the coming years.

He said that the EU Commission is validating the government’s economic plan. This economic plan includes the eradication of poverty, a better quality of life, increased work opportunities, better salaries, and an extended array of social services amongst others.

The Prime Minister also addressed the need to discuss the difference in pay between genders. He stated that salaries within the public sector are practically equal. Situations in other sectors have to be analysed so that equal renumeration becomes a reality.

Muscat mentioned the number of agreements that Malta has made with other EU members states in relation to migrants. He said that the government is observing its obligations in the internationals sphere.