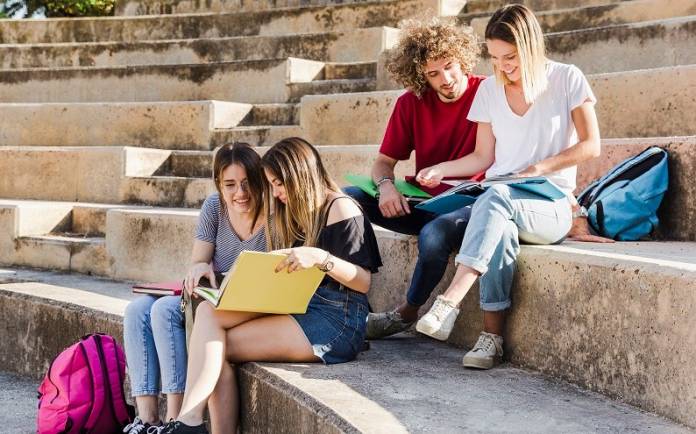 “Operating at a loss will be unavoidable unless government guarantees a fair and properly costed rescue package specific for our industry.”

The Federation of English Language Teaching Organisations in Malta (FELTOM) is directing its member schools to open their doors in the first week of July as a sign of goodwill, well aware of the significant financial sacrifices they will inevitably have to endure in the present dire circumstances.

“We are doing this out of goodwill and because we would like to send a positive message that we are willing to pull the same rope as the Government in its quest to return to a semblance of normality,” said FELTOM.

“However, we would also like government to understand and be aware that those language schools that do decide to open, will be doing so at substantial financial losses to their businesses. Operating at a loss will be unavoidable unless government guarantees a fair and properly costed rescue package specific for our industry. Without this, Malta might not have an ELT industry in the years to come,” added FELTOM.

FELTOM explained that timing is an issue and that the announcement that the airport will be reopening was made to the country just two weeks before it was set to happen, allowing schools very little time to start their promotional efforts; marketing efforts that are usually carried out at the start of the year to ensure a successful summer under normal circumstances.

“To start their promotion, schools need to first formulate their respective packages and prices based on costings, which have to be based not only on how many prospective students are envisaged to be willing to come over to our islands but also on measures that will be imposed by the health directorate.”

“The necessary guidelines and protocols needed to ensure that schools operate within reasonably safe parameters are not yet published and without these tangible variables, it is extremely hard for our schools to cost their respective packages in a proper manner,” added FELTOM.

According to FELTOM, the authorities have committed to publish the much-anticipated guidelines and protocols by the end of this week.

FELTOM also outlined that over and above these uncertainties, marketing efforts at this very late stage will still be very limited and doubts whether they can ever yield the desired numbers to at least break even, let alone turn a profit.

“From all the 19 destinations that have been allowed to operate to Malta, only Germany, Austria and Switzerland can be considered as proper feeder markets for the ELT industry. This means that the number of potential English language learners coming to Malta will be drastically reduced, especially when one considers that traditionally, the biggest niche markets for schools over summer have always been Italy, Spain, France and Russia – all countries that do not feature on the current list of destinations we can address our sales and marketing effort at.”

FELTOM also points out that another important aspect that needs to be taken into consideration, is the fact that if schools so decide to open, they will need to start factoring in all the operational costs which will inevitably start to pile up, without being anywhere near the student numbers to justify this financial burden.

In fact, although schools are being encouraged to open, a few of them have already decided to close their doors given that operations will be too challenging to sustain.

“Staff returning to work will incur higher costs, water and electricity costs will increase and so will cleaning and other running costs. The government is to be commended for supporting workers on an individual basis but the industry needs support as well. If we are after viability, government needs to acknowledge that our industry’s situation is unique and specific and needs government additional aid to survive” concluded FELTOM.