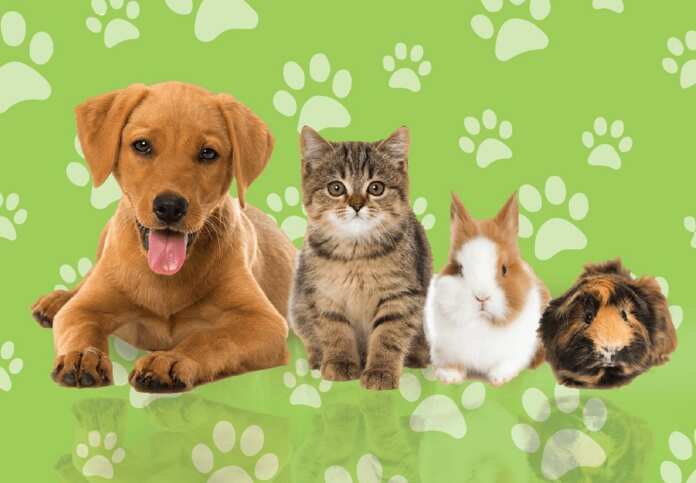 The Animal Welfare section of the Ministry for Gozo is to organise an open day on Sunday 17th March between 10.00 am and 4.00 pm at their experimental farm in Xewkija. Activities will include a pet party, pet photo booth and dog show. 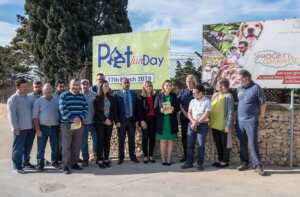 Minister for Gozo Justyne Caruana explained that through this family-oriented open day,  the Ministry is encouraging people to think of animal adoption. Furthermore, she said that this open day will serve to inform those present not only about the work of the Animal Welfare section but also to inform and educate the public about pets.

Minister Caruana also said that during this open day, two important campaigns will be launched, namely the neutering campaign for dogs and cats which will take place in collaboration with SPCA Malta and Gozo SPCA.

Heidi Grech from the Animal Welfare section said that thanks to the continued support of the Ministry for Gozo a campaign to home a number of stray cats is also being launched.

Watch: Mindset and its effect in a post-COVID situation – Robyn Pratt

Amy Borg   August 11, 2020
The report provides an overview of all the complaints received by the Commission for the Rights of Persons with a Disability between October 2017 and October 2018.