Open Arms has said that it will need to ask permission to disembark again because of the well-being of those on board, the NGO has said.

The organisation has warned that based on physical and mental condition of those on board, there is an urgent need for a medical evacuation to Italy.

‘There are really critical conditions onboard as reported by our medical and psychological team, so we asked for permission to enter the national waters,’  Open Arms’ Head Of Mission Ricardo Gatti told Euronews earlier today.

‘If they don’t allow it, it makes it a very difficult situation for the Italian government,’ Gatti added.

The request follows the arrival of the migrant rescue vessel in Italian territorial waters earlier today, following the lifting of a ban on Open Arms entry. 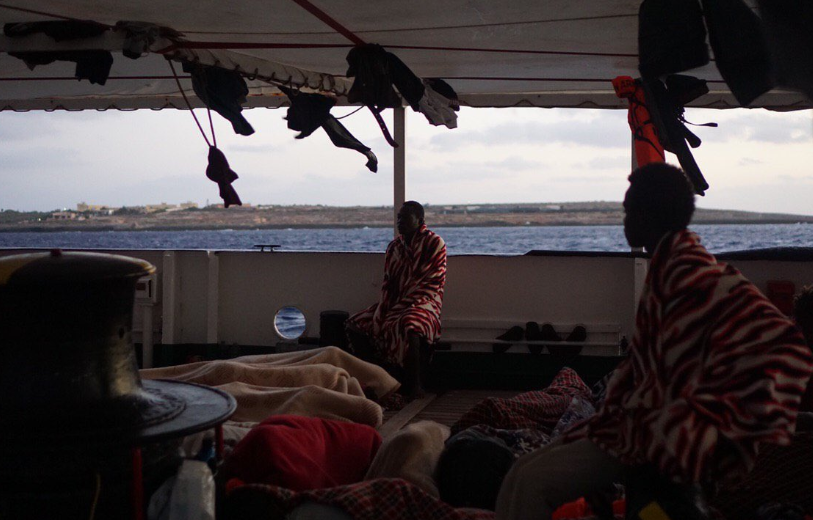 Open Arms announced the arrival on Twitter earlier today, saying that they are now anchored off Lampedusa with the authorization of the authorities.

This however does not mean they have a port of safety to disembark the 147 people who were rescued.

Today will mark the 14th day since they have had to remain on the vessel.

On Twitter, the NGO reports that although there is no port in sight, ‘the nightmare is coming closer to an end.’

This announcement comes following yesterday’s decision by the Administrative court of Lazio, which lifted the ban on Open Arms entering Italian Territorial waters.

The stringent ban had originally been introduced by the Italian Interior Minister Matteo Salvini, punishing the NGO for entering their waters.

The court said that owing to the, ‘situation of exceptional gravity and urgency’ it thus, ‘justifies the granting’ of access to Italy’s waters.

‘Ensure the safety of migrant children’ – Commissioner for Children

Delia appeals to Muscat to make human life a priority

The Spanish newspaper El Pais has said that according to three government sources, the Spanish were looking to take over 10% of those rescued.

The government has not commented on this news.

The agreement over the exact number is yet to be confirmed but were subject to a negotiation between other European nations looking to be part of the process of distribution.